Past projects at Belmont Filmhouse.

In November 2018, the first ever Belmont Filmhouse Young Programmers group programmed and presented Teenage Kicks - a film festival at Belmont Filmhouse showcasing some of the best 'coming of age' films, and featuring a careers panel with special invited guests from Edinburgh International Film Festival, BECTU, Hit the Ground Running and more. 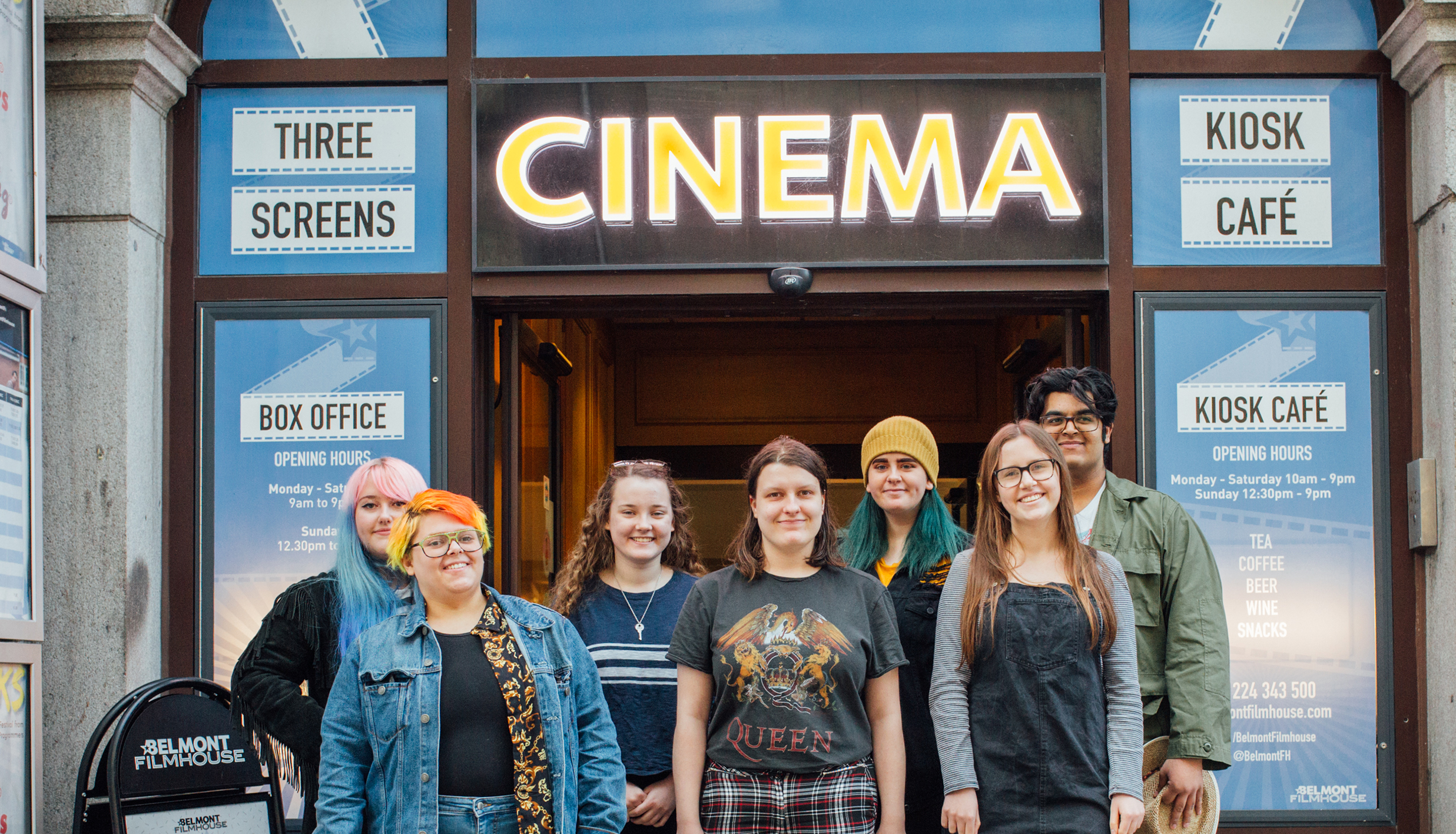 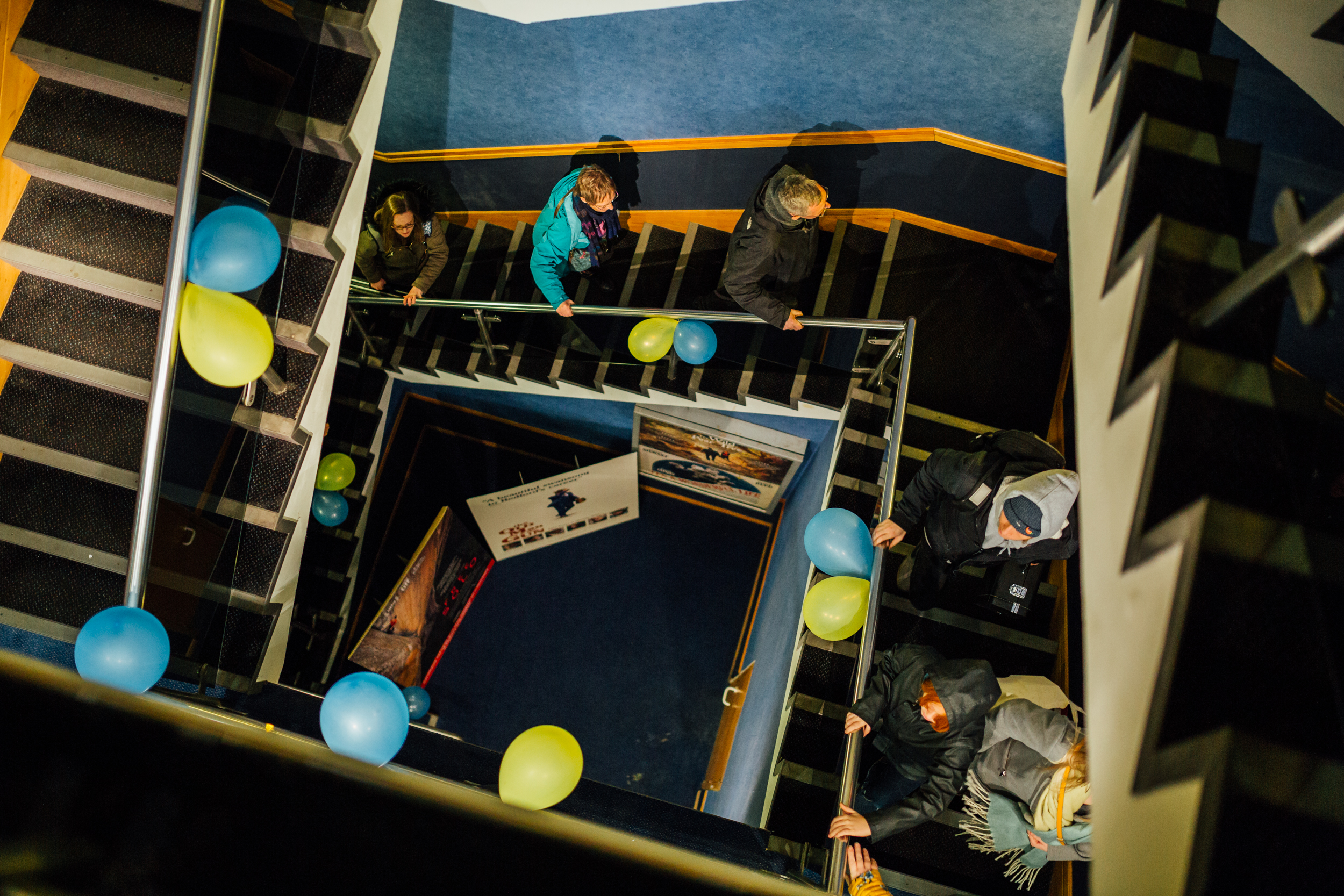 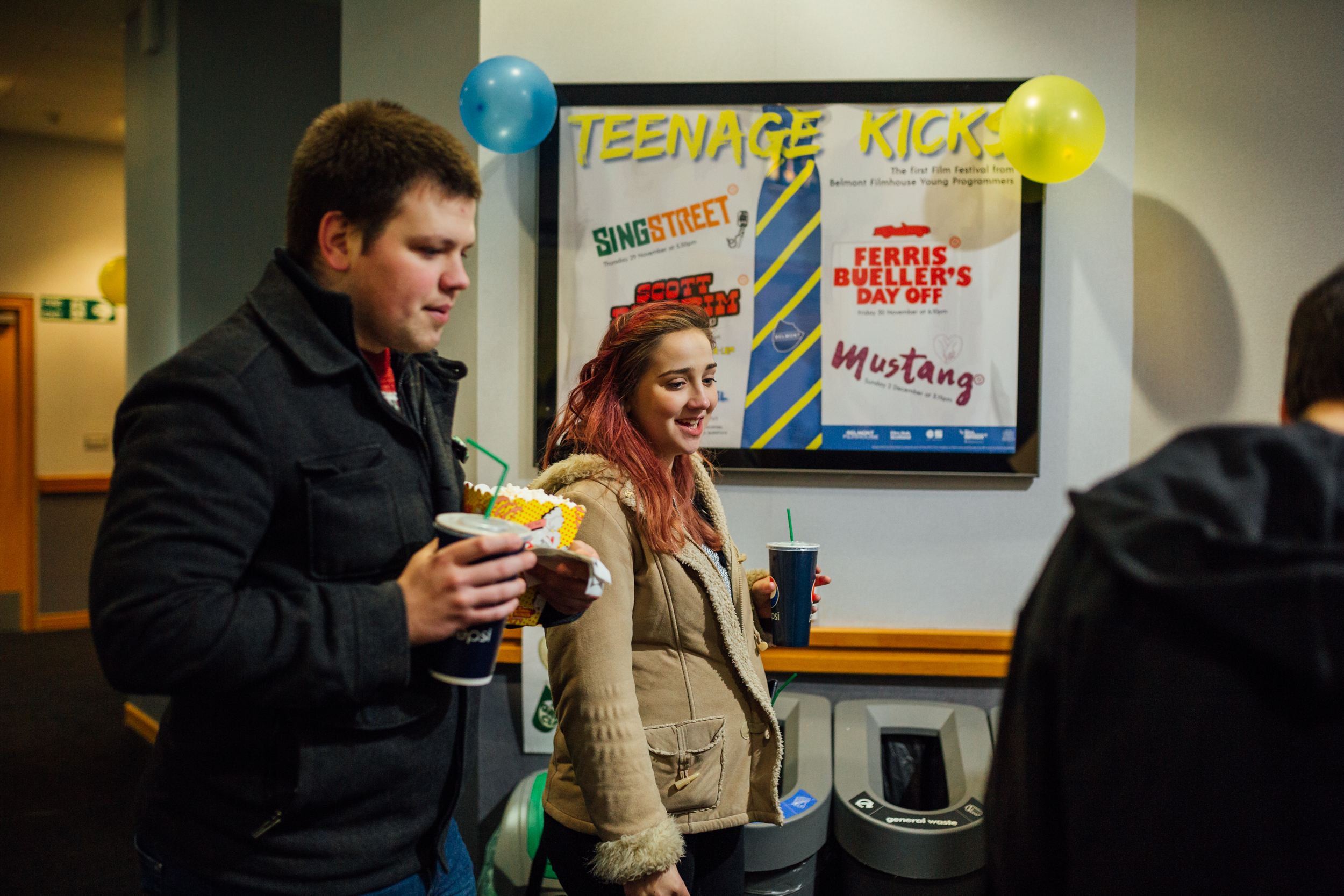 In Spring 2016 Belmont worked with Citymoves Dance Studio to produce this short film. A group of young filmmakers and dancers worked with filmmaker Jen Randall from Light Shed Pictures over a week, utilising city centre locations.

The final video can be viewed here.

Our Bodypoppin’ Pixilation Animation workshops consisted of 3 half day workshops over the spring holidays. They were aimed at 9-14 year olds. The participants were introduced to the work of Norman Mclaren and the technique of ‘pixilation’. This was complemented by learning about the skill of body popping with Hip Hop artist MC. The workshops used iPads and a free app, ‘Animate It!’ (although there are lots of others) for the filming and animation. Participants learned exciting dance movement techniques and filmed animations using each other as the subject. The workshops started off in Belmont Filmhouse with an Introduction to Animation, moved to Citymoves for the dance and filming action, returning to Belmont Filmhouse to view work made.