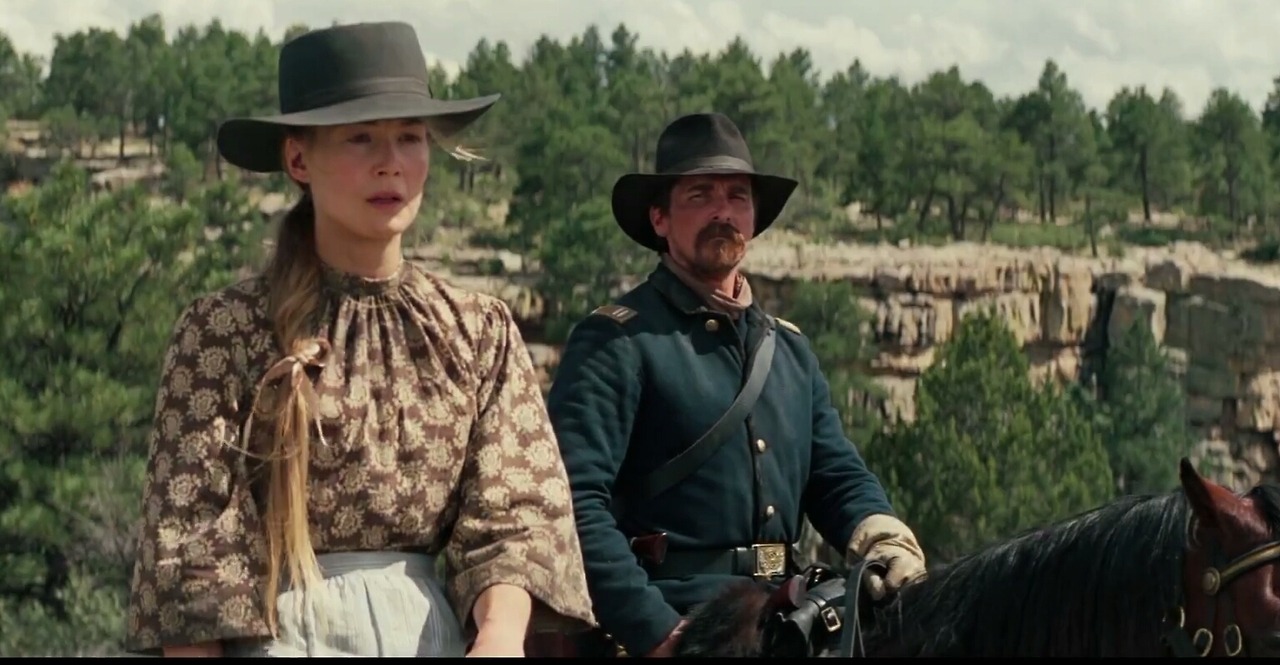 Exploding onto our screens from today is Hostiles, a violent and handsome western starring Christian Bale as Joseph J. Blocker, who is tasked with escorting a dying Cheyenne chief (Wes Studi) back to his family in Montana. With stunning cinematography and fantastic performances, it's in equal parts thoughtful and ferocious.

After receiving 7 Oscar© nominations this week, Three Billboards Outside Ebbing, Missouri continues to grace our screens with it's crackling dialogue, gallows humour and depth of character. Also receiving an Oscar© nod this week was Gary Oldman for 'a performance that will be remembered for decades' as Winston Churchill in Darkest Hour, in which we follow the newly-elected Prime Minister as he's faced with the biggest decision of his career, and his life.

You can still catch Steven Spielberg's latest gripping drama The Post, in which Katharine Graham (Meryl Streep) and Ben Bradlee (Tom Hanks) from The Washington Post team up to expose a massive cover-up of government secrets. Expertly crafted and compelling, Streep and Hanks spark off each other in this timely defence of the press. 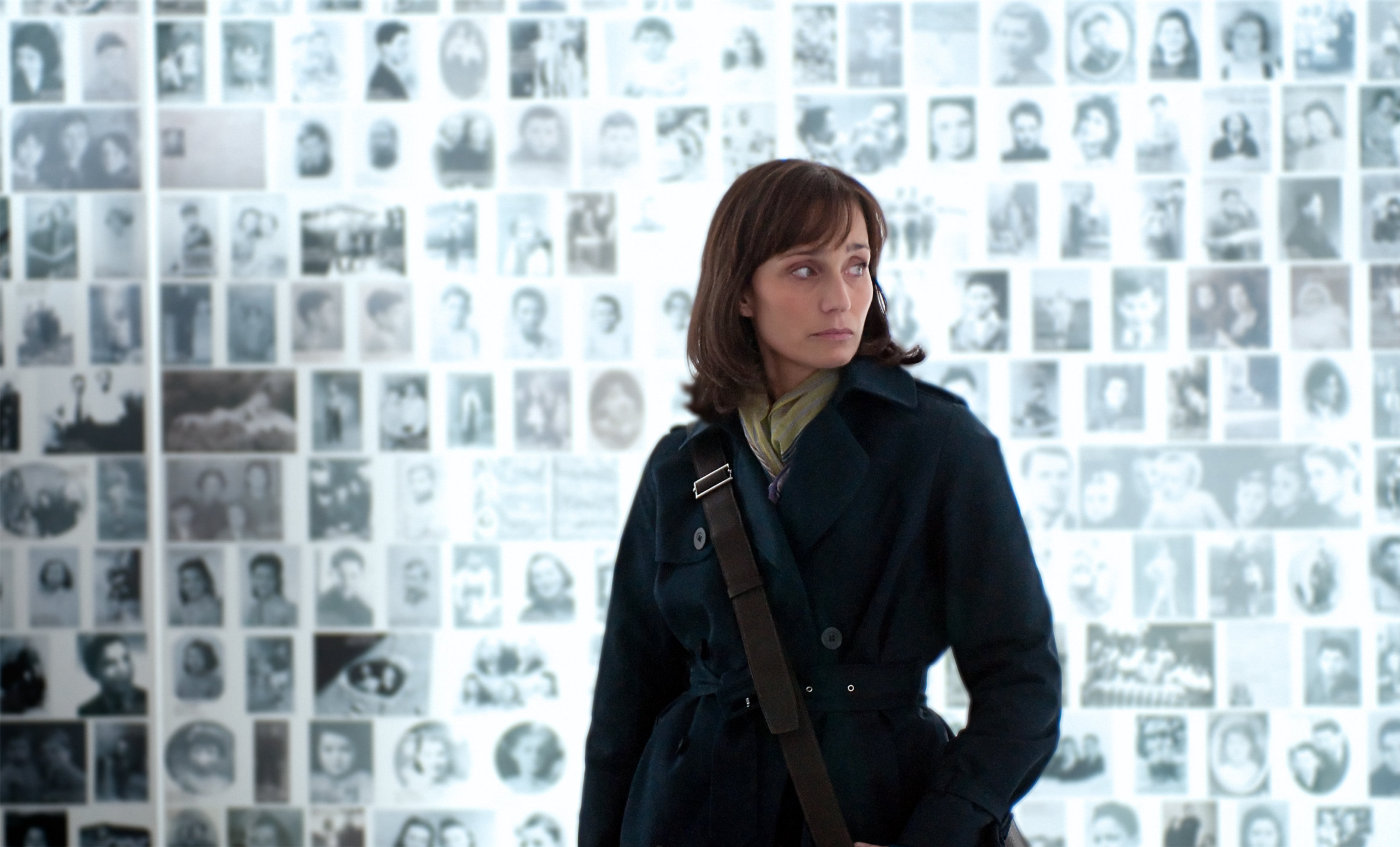 On Friday we have Belonging: The Truth Behind the Headlines, an award-winning documentary that looks again at the events around 3 industrial disputes, 3 governments and over 3 decades. Through heart-rending personal stories from those at the centre of these disputes we see the impact of government and corporate power on individuals, communities, democracy and human rights in the UK.

Showing as part of Holocaust Memorial Day is Destination Unknown, a deeply moving documentary about twelve survivors striving to build a new future after the war, and Sarah's Key, in which a journalist in modern day Paris finds her life becoming entwined with a young girl whose family was torn apart during the notorious Vel' d'Hiv Roundup in 1942.

What can we say except you're welcome? Saturday's Filmhouse Junior screening is Moana, who is a spirited teenager who sails out on a daring mission to prove herself a master wayfinder and fulfill her ancestors’ unfinished quest. Bursting with colour, music and mythology, it's the best way to start your weekend.

Also this weekend is our Over The Rainbow showing of Brokeback Mountain, which tells the story of a forbidden and secretive relationship between cowboys Ennis Del Mar (Heath Ledger) and Jack Twist (Jake Gyllenhaal), and their lives over the years. Finally, on Wednesday Kino Bar is bringing you American Psycho, a pitch-black satire starring Christian Bale as a wealthy executive who lives a second life as a psychotic serial killer, who serenades his victims with bombastic trivia surrounding pop music and contemporary culture.