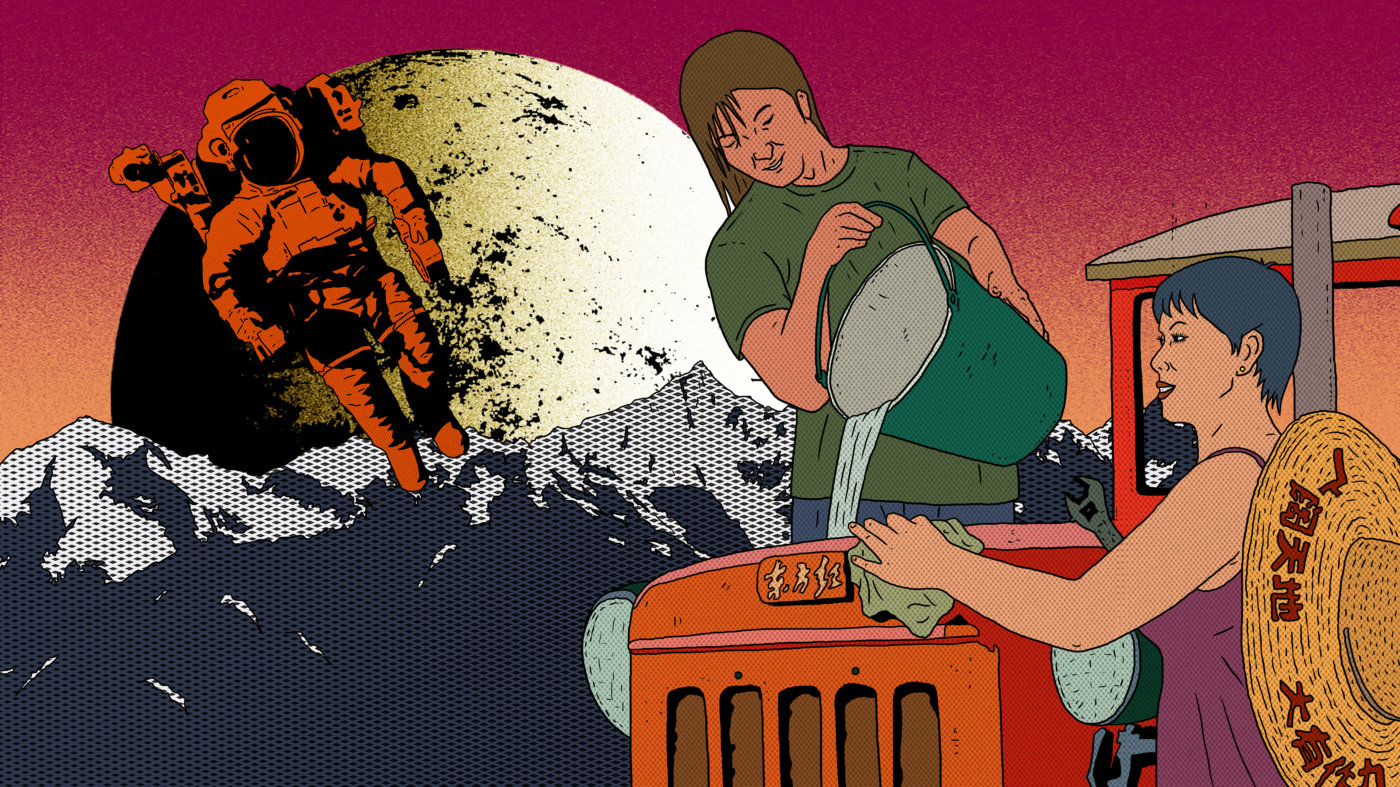 Arriving at Belmont is welcoming The Islands and the Whales, a stunning documentary which provides an insight into the Faroese community and their controversial whale-hunting traditions, and how the polluted seas are now threatening this vital food source. After receiving it's European premiere at Edinburgh International Film Festival 2016, it went on to win the Emerging International Filmmaker Award at HotDocs 2016.

Also beginning from today is Have a Nice Day, an animated Tarantino-esque black comedy from Liu Jian which follows a young delivery driver who steals a bag containing 1 million yuan from his boss. Word travels fast and soon everyone from ageing hitmen to gangster bosses are trying to get their hands on the life-changing money.

Next week sees the beginning of Mark Felt: The Man who Brought Down the White House, a thriller starring Liam Neeson as Mark Felt, otherwise known as the notorious Watergate whistle-blower 'Deep Throat'.  This unbelievable true story chronicles the personal and professional life of the brilliant and uncompromising Felt, who risked and ultimately sacrificed everything in the name of justice.

Continuing this week is Wes Anderson's beautiful new stop-motion film Isle of Dogs, which follows a young boy who travels to Trash Island, where all dogs have been quarantined after an outbreak of canine flu, in search of his lost dog Spots. We'll also be showing Anderson's first stop-motion animated feature Fantastic Mr Fox on Saturday 7 April at 11.00am and 8.25pm - tickets £4.50 for all. We're also giving you another chance to catch some of the big winners at this year's Oscars©, by bringing back The Post, Steven Spielberg's thriller starring Meryl Streep and Tom Hanks which earned nominations for Best Picture and Best Actress for Meryl Streep. 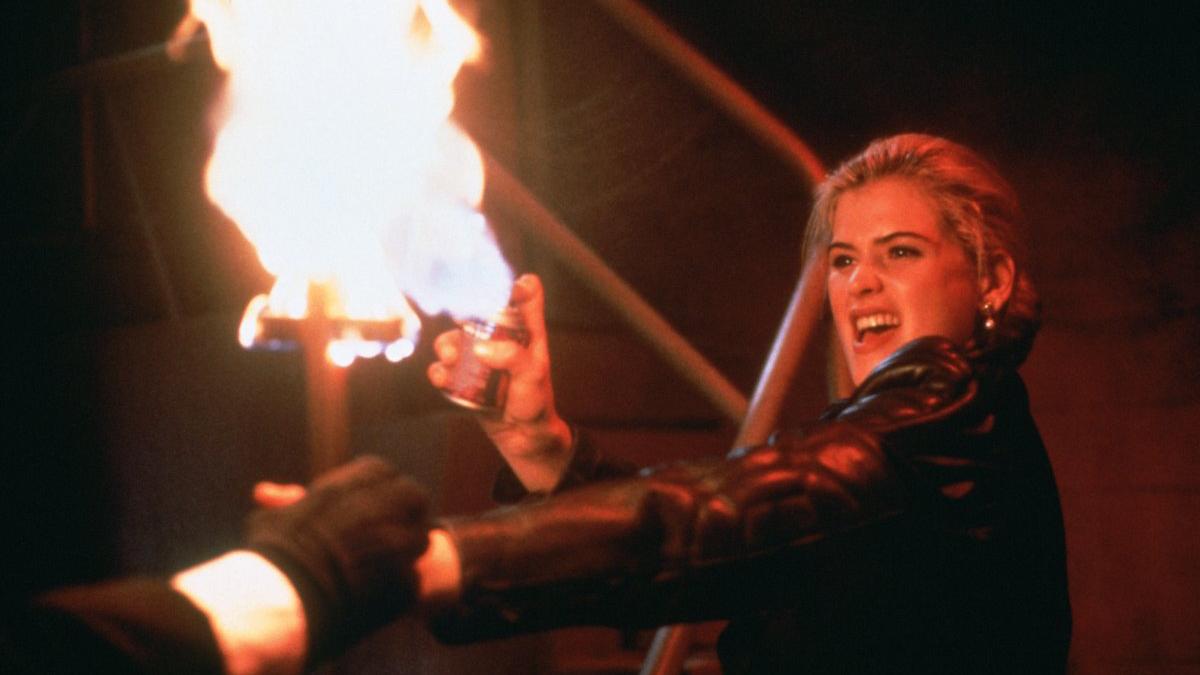 We've got a selection of films to keep the kids entertained during the Easter break, with showings of Early Man, Coco, Wonder and Tad the Lost Explorer and the Secret of King Midas, and we have two screenings of Wes Anderson's first stop motion feature Fantastic Mr. Fox on Saturday as part of Filmhouse Junior, ticket for which are only £4.50. If you're looking for something a bit edgier, Kino Bar returns on Sunday with Buffy the Vampire Slayer, which stars Kristy Swanson as a flighty teenage girl who learns that she is her generation's destined battler of vampires.

On Wednesday we have RSC Live: Macbeth who are bringing us a contemporary production of Shakespeare’s darkest psychological thriller, in which the victorious Macbeth, after returning home from battle, meets three witches on the heath, and driven by their disturbing prophecies, he sets out on the path to murder. Finally on Thursday we'll be showing Distant Sky, an extraordinary and triumphant live concert film of Nick Cave & The Bad Seeds from their tour last year.