One of the many joys of cinema-going is the opportunity to see the stars – from Hollywood A-listers to our favourite small-role character actors - projected larger-than-life on the silver screen. At its best, cinema can be a truly immersive and transporting experience that leaves us floating down the pavement afterwards – our minds still awash with the images, ideas, plot-twists and (sometimes) plot-holes we’ve just encountered.

In its relatively short history, you can identify the truly pivotal figures of cinema – those brave, bold and brainy enough to change the game and push things forward, seemingly without fear of failure. Around these individuals, we find ourselves feverishly searching for more – more context, more information, more of who they are/were – while a combination of press and modern folklore builds up their mythic status even more. These are cult figures, historical touchstones and favourites of many a Film Studies textbook. We are lucky enough to have a new cinema week beginning at Belmont that is truly abundant with such folks – most notably Spike Lee, Joan Crawford and Orson Welles. 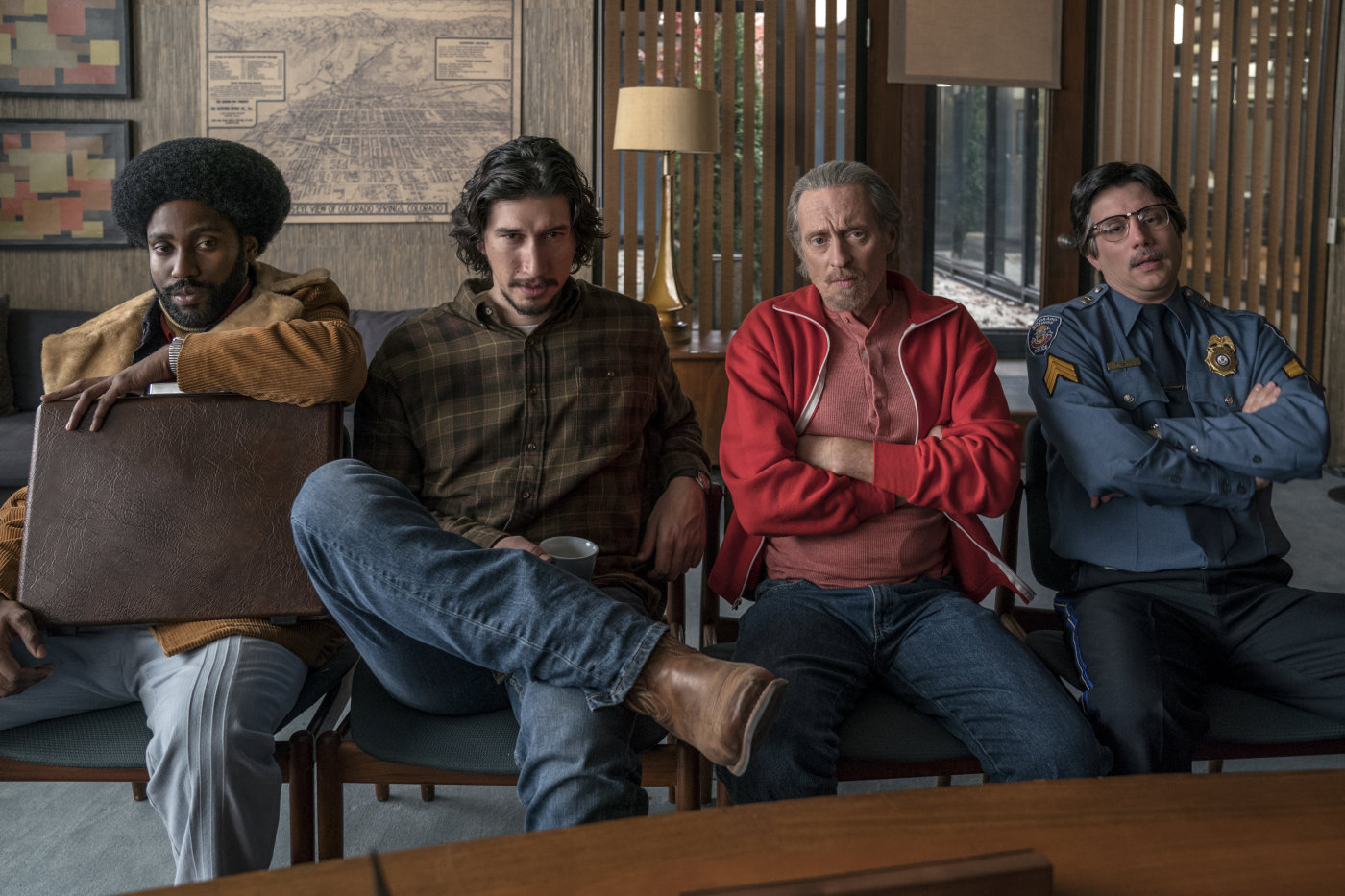 With his latest joint, BlacKkKlansman, the firebrand director Spike Lee has fully revived the wry, ferocious and provocative style that was beginning to stir once more in 2015’s Chi-Raq. Based on true events, it's the ‘70s-set story of a black undercover detective (John David Washington) who sets his sights on infiltrating the Ku Klux Klan – a genre-hopping tale that manages to both be laugh-out-loud funny and grimly appropriate for the western political climate of 2018 – screening until Thursday 13 September at Belmont Filmhouse. 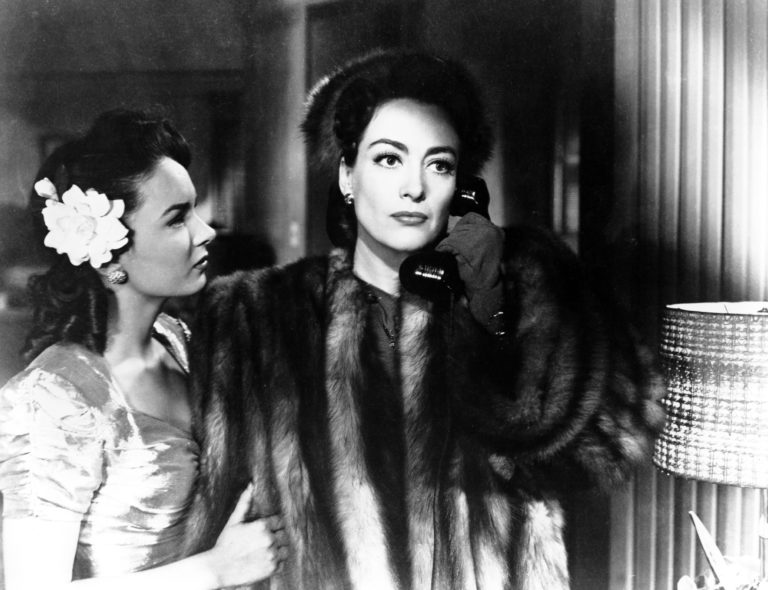 As is our way, we’ve also found time this month to look back on some career highlights of another icon of the big screen in Joan Crawford. The newly-restored classic Mildred Pierce returns to Belmont from Fri 24 August – and the full line-up also includes The Women, What Ever Happened to Baby Jane? and Johnny Guitar. Essential cinema featuring one of the greats - a powerhouse performer and a remarkable woman. 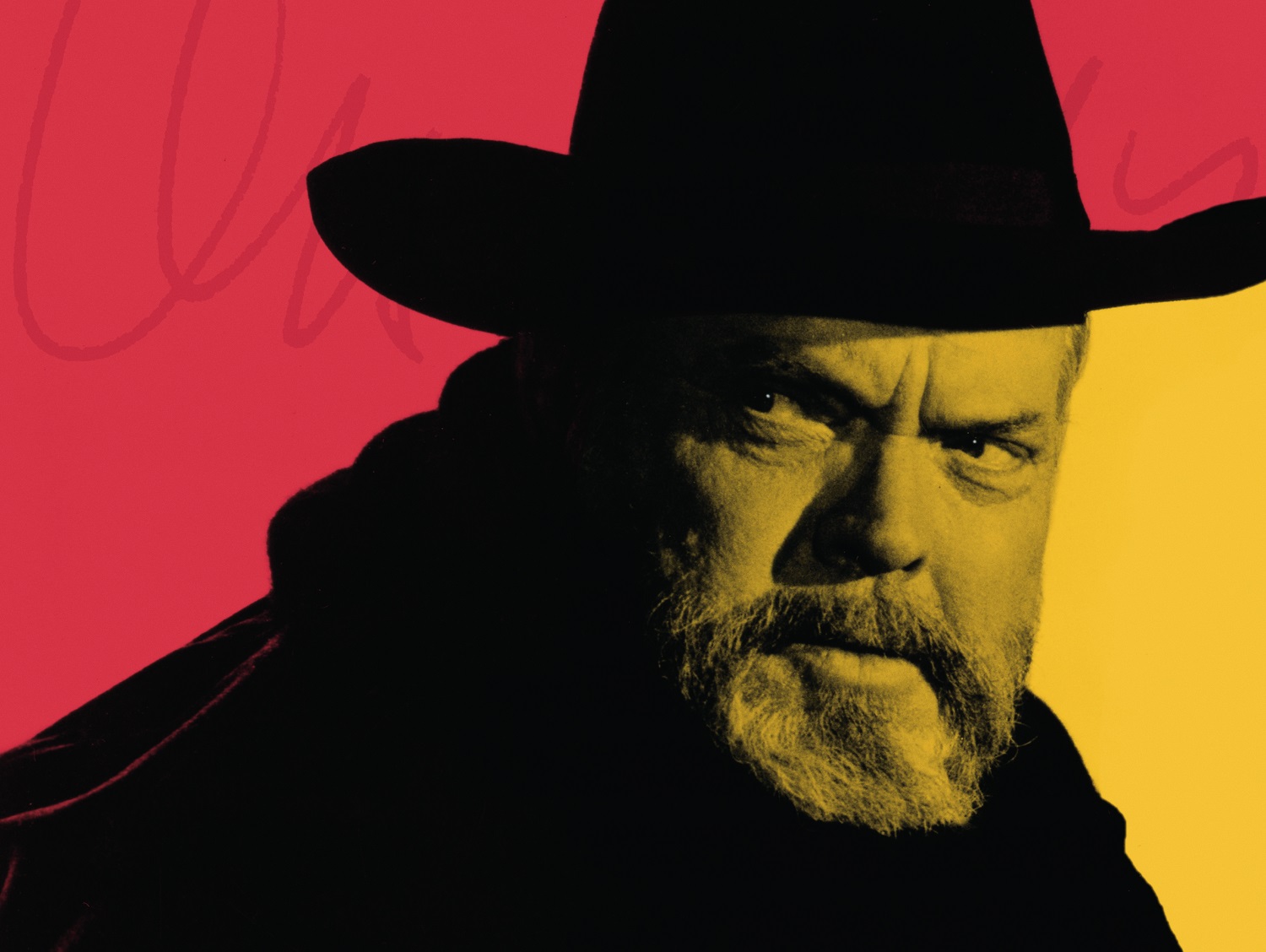 There are very few Hollywood icons more mythical than Orson Welles, and in Mark Cousins’ new fascinating and heartfelt film The Eyes of Orson Welles we truly feel like we’re seeing from the perspective of the man behind Citizen Kane, Touch of Evil, Chimes at Midnight and more. Exploring his life and career through an astonishing array of unseen sketches, drawings and storyboards, the film is a treasure trove for fans and a real revelation for anyone not as familiar with Welles. A documentary must-see, fresh off its successful screenings at the likes of Cannes, Sheffield DocFest and Edinburgh International Film Festival.

As the nights begin to draw in, the stars will guide us. And you’ll find plenty of stars at Belmont Filmhouse – Aberdeen’s independent cinema.

BlacKkKlansman, Mildred Pierce and The Eyes of Orson Welles all screen from Friday 24 August.