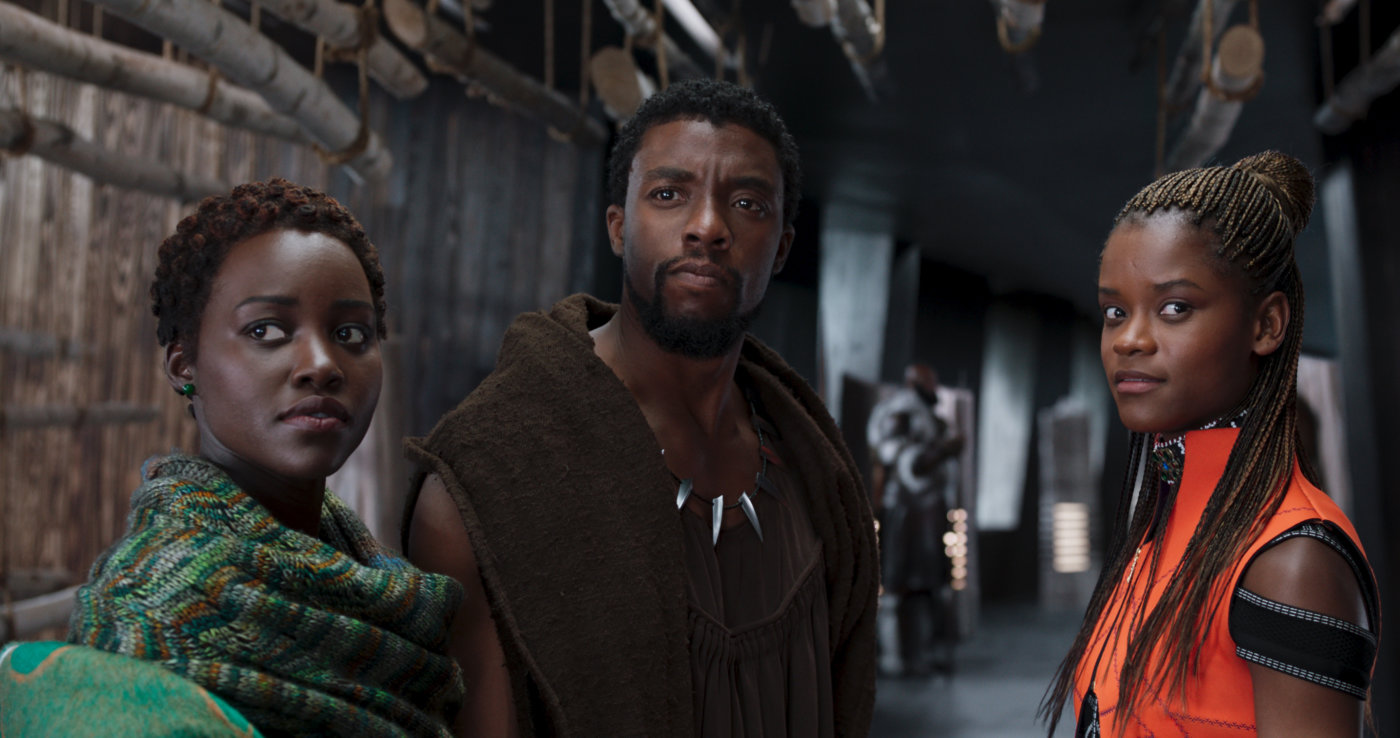 Wes Anderson's long-awaited new film has finally arrived at Belmont - Isle of Dogs, a beautiful stop-motion animation which takes us to Japan, 20 years into the future. An outbreak of canine flu has lead to all dogs to be quarantined to a rubbish dump called Trash Island, by a executive decree signed by corrupt Mayor Kobayashi. His ward, Atari Kobayashi (Koyu Rankin), embarks on a daring mission to the Island, where he teams up with a pack of exiled mongrels to try and track down his beloved dog, Spots (Liev Schreiber). To celebrate Isle of Dogs, we'll also be showing Wes Anderson's first stop-motion animated feature Fantastic Mr. Fox on Saturday 7th April.

We're also bringing you Black Panther, the latest blockbuster from Marvel starring Chadwick Boseman as T'Challa, who returns home to the isolated, technologically advanced African nation of Wakanda to take over as King in the wake of his father's death. However, he soon finds that he is challenged for the throne from factions within his own country, and is put to the test as both king of his country and Black Panther...

Fresh from winning the Sundance World Cinema Grand Jury Prize last year, The Nile Hilton Incident is a new Egyptian thriller brings a Nordic noir sensibility to a Cairo story inspired by the real murder case of a famous club singer in 2011. Meanwhile, beginning on Tuesday we have My Generation, the vivid and inspiring story of Michael Caine's personal journey through 1960s London featuring a spectacular soundtrack with the likes of The Beatles, The Rolling Stones, The Kinks and The Who. 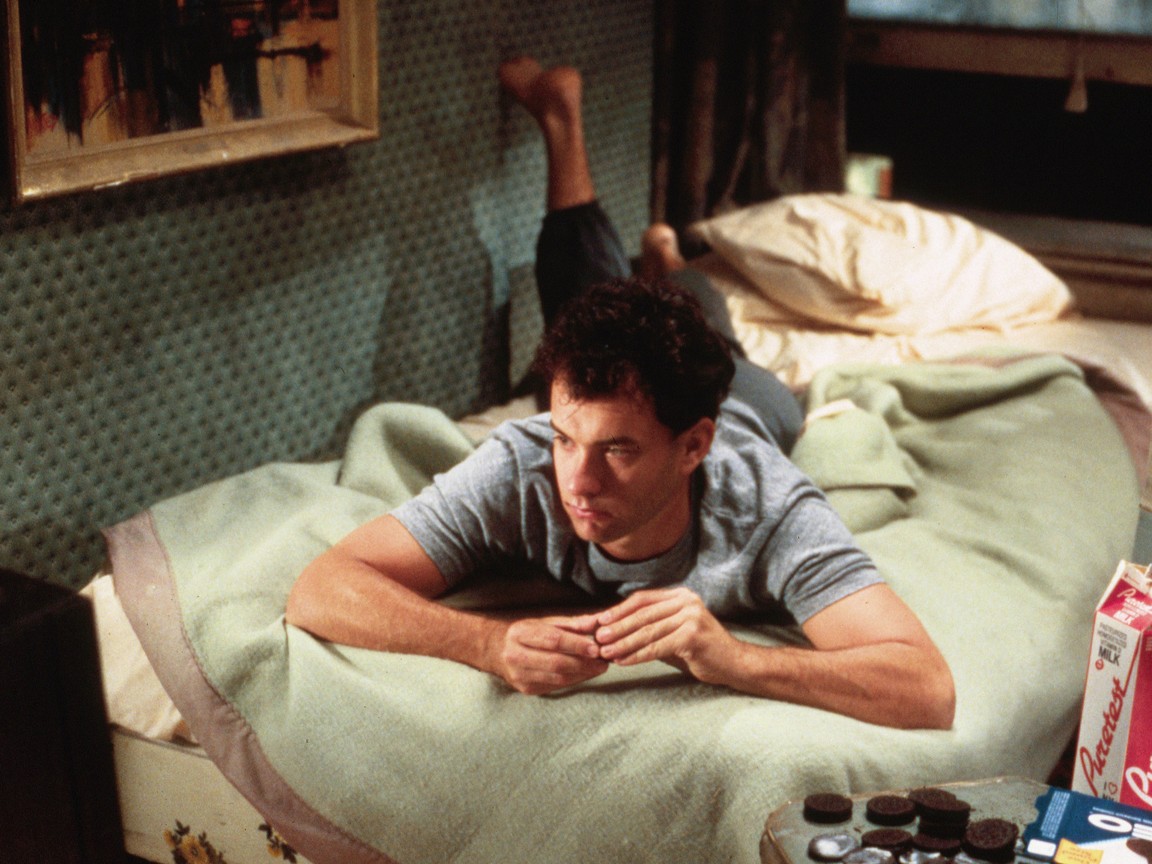 We're giving you another chance to catch some of the biggest winners at this year's Oscars©, beginning with Darkest Hour, a rousing portrait of Winston Churchill (played by Gary Oldman and earning him the Oscar© for Best Actor) who must face one of his most turbulent and defining trials: exploring a negotiated peace treaty with Nazi Germany, or standing firm to fight for the ideals, liberty and freedom of a nation. What he does next changes the course of history.

We go back to the origin of Verdi's life long love affair with Shakespear's works with ROH Live: Macbeth. The warrior Macbeth fights on the side of the King of Scotland – but when a coven of witches prophesy that he shall become king himself, a ruthless ambition drives Macbeth and his wife to horrific acts.

Finally, this month Kino Bar is bringing you a selection of films exclusively by female directors, kicking off with Penny Marshall's classic Big, which follows 13-year-old Josh (David Moscow) as he wishes "to be big" and wakes up the next day in the body of a full-grown man (Tom Hanks). The film that truly made Tom Hanks a star is a delightful fantasy - and that giant piano scene still takes some beating