The board of the Centre for the Moving Image, parent company of Edinburgh International Film Festival, Filmhouse, Edinburgh and Belmont Filmhouse, Aberdeen, has announced that Sandy Begbie CBE has been appointed Chair.

Sandy brings with him significant experience in organisational change and development, most recently as Director of Global People, Organisation & Culture Integration with Standard Life Aberdeen. Through his work as a non-executive director of the Scottish Government Strategy Board, the Open University, and the Career Ready National Board, Sandy has taken a lead role in advancing social inclusion and was awarded a CBE in recognition of this work. 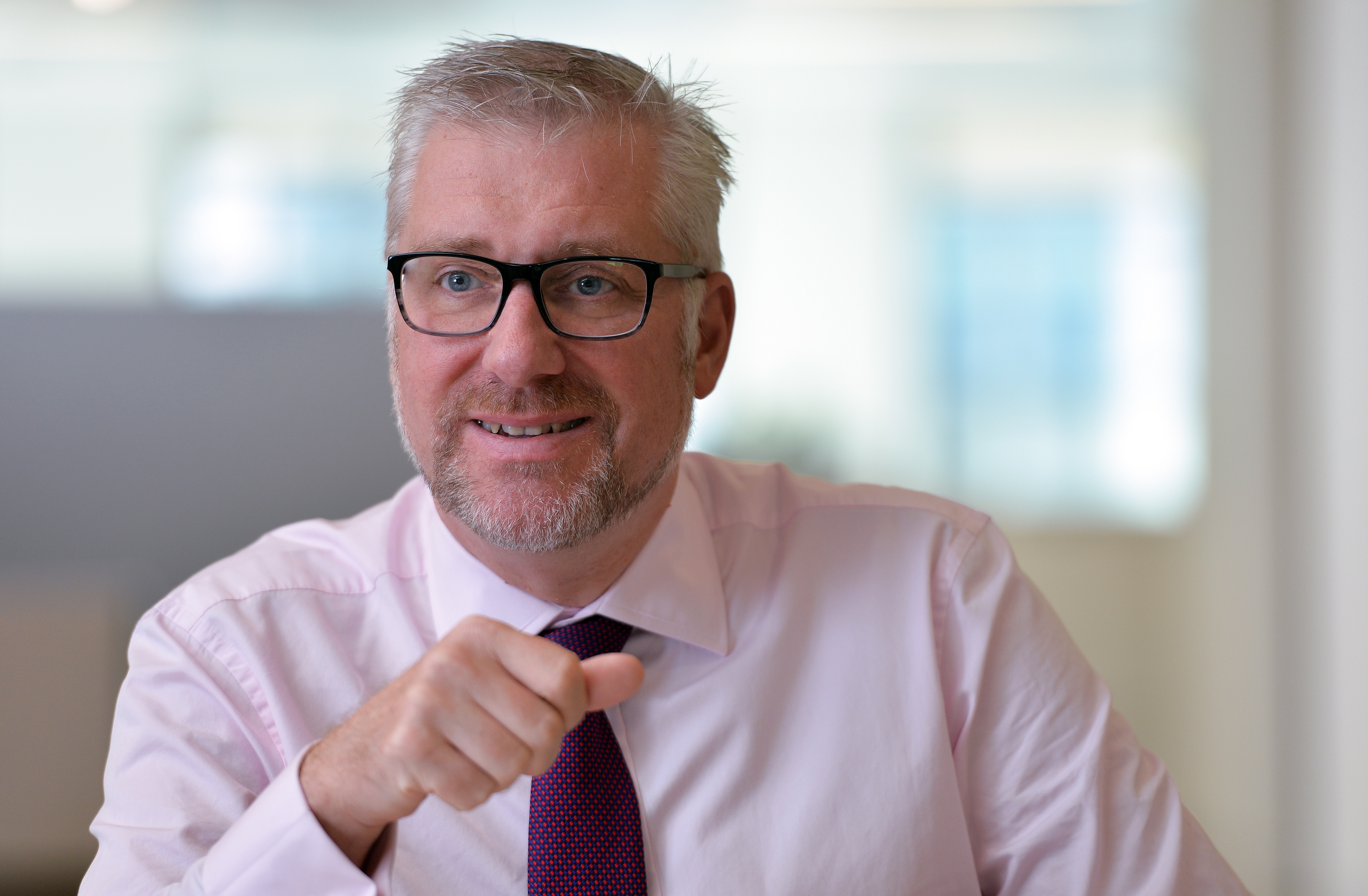 Sandy Begbie said: “I am delighted to have been offered this opportunity to Chair CMI at such an exciting and important stage of its development. I look forward to working with the CEO, Ken Hay, the rest of the CMI team, and my fellow trustees over the coming years to realise the undoubted potential of CMI and its contribution to Scotland.”

Carol Flockhart, Chair of the Appointment Panel, said: “The board enthusiastically welcomes Sandy Begbie as its new Chair. Sandy has unique knowledge, contacts and experience to bring to the CMI and its work, particularly in social inclusion and delivering to everyone in Scotland. We are very much looking forward to him joining us.”

Sandy will commence his role in January 2019.