It becomes impossible to conclude what might not exist without Lennon/McCartney. Can you draw a line through the entire lineage of British pop-rock from that point on? Does Pet Sounds ever get written, without Rubber Soul pushing Brian Wilson in the back? What does Jimi Hendrix cover in the Savile Theatre to wow a London audience, three days after Sgt Pepper isn’t released?

What version of a Beatles-less Britain is there that encourages a young Richard Curtis to write or not write Four Weddings and a Funeral and Notting Hill, never mind Yesterday, a film which is actually about the bloody Beatles - a band that no longer exists. What it really boils down to is this - imagining a world without The Beatles would be much like imagining a world without Belmont Filmhouse. It just wouldn’t be as good.

Where else in Aberdeen could you see Freedom Fields - a documentary about the Libyan women’s football team? Or Ciro Guerra’s follow up to Embrace of the Serpent - the fantastic Birds of Passage? Or 7 films from Scotland’s Italian Film Festival? Even if you could, a rose by any other name may not smell as sweet – ask Reg Dwight in Rocketman.

Our comprehensive Kubrick season continues with special focus on a remastered Dr Strangelove. We also host a richly rewarding Hirokazu Kore-eda mini-retrospective, with some of the Japanese director’s most renowned early films. There’s a special presentation of Dark Highlands from Hats on Sticks productions, who gave us One Day Removals a few years back. You’ll remember the Doric - and likely the swearing. Aberdeen’s Steven Lewis Simpson will also be present for a Q&A following a screening of his film Neither Wolf Nor Dog, which had its World Premiere at EIFF. 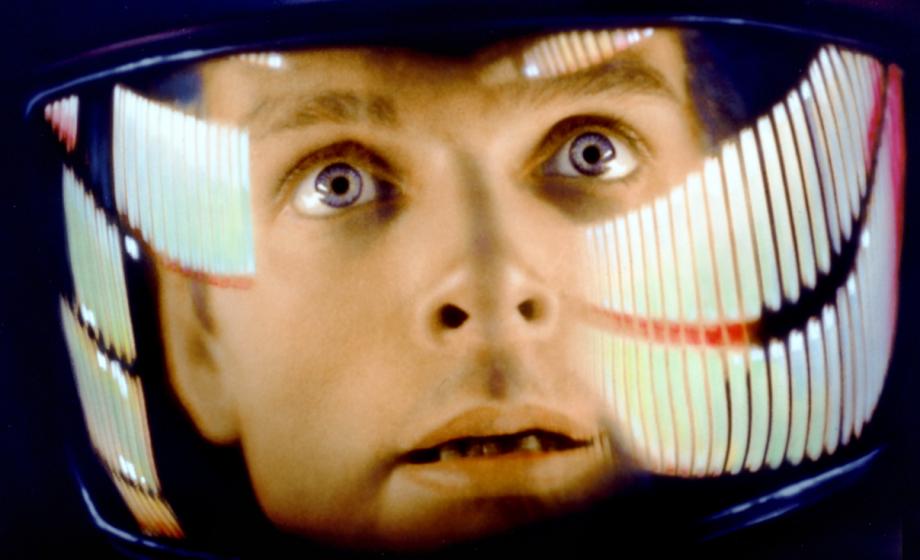 We’re certainly not The Beatles, but it would likely take at least a double album to mention everything showing - I count 63 films in this latest programme. Pick up a brochure for the rest of the new releases, retrospectives and reissues...