There’s a story currently circulating regarding a man, one Raphael Samuel, who is suing his parents for giving birth to him. He is 27, from Mumbai and is an ‘anti-natalist’ - meaning he did not consent to being born and as such demands recompense. It’s struck me that it has some similarities to Nadine Labaki’s excellent new film, Capernaum - which screens from Friday 1 March. Suspicion leads to the thought that the Raphael Samuel case is probably an art ruse. His Instagram features images of himself, wearing shades and sporting a bushy and likely fake beard, with slogans emblazoned behind him – ‘Why should I suffer?’ 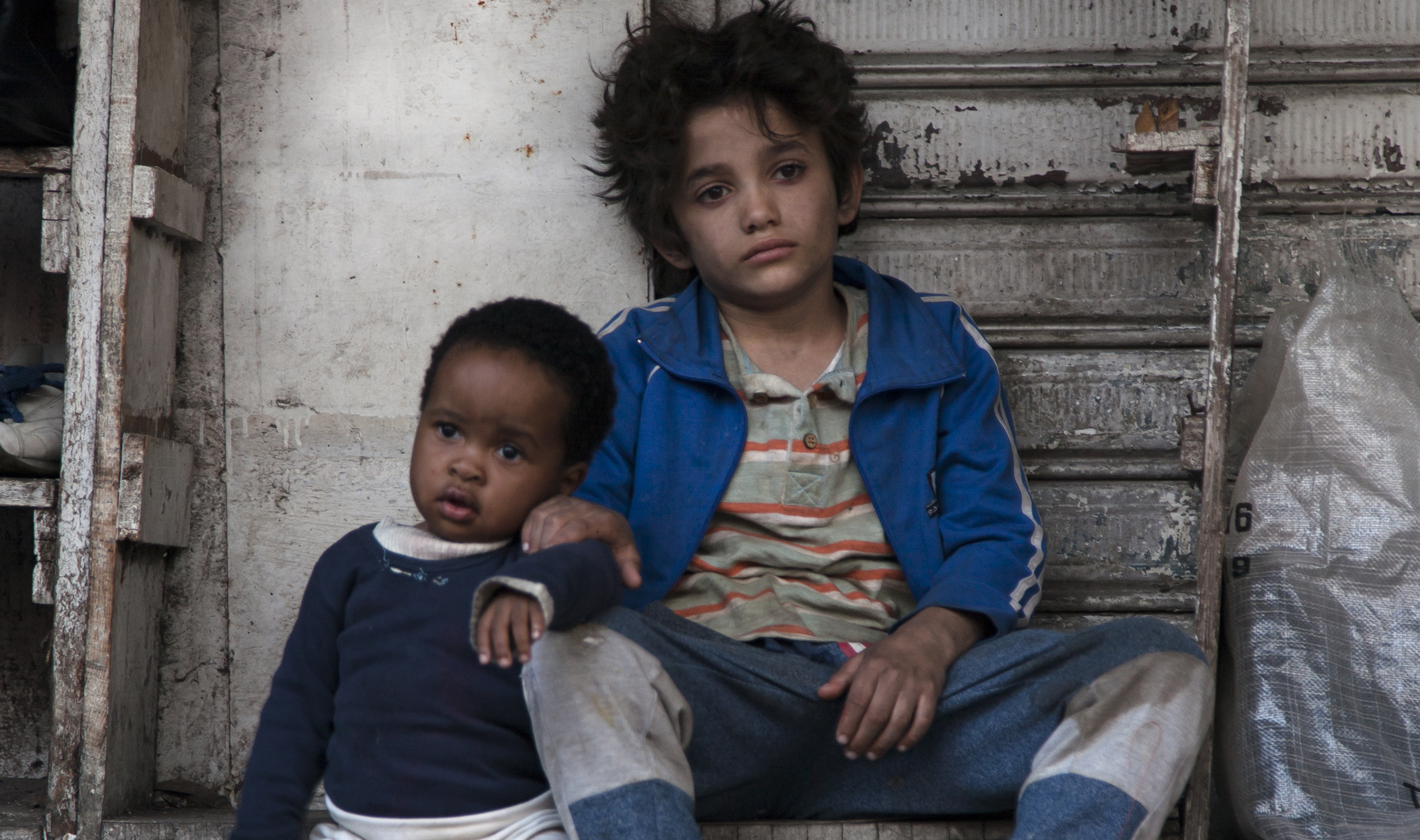 The aforementioned Lebanese film however is much more profound. The concept, like the example above, feels farfetched to an extent, but the realism is hard-hitting and the sense of a childhood lost brings to mind truly great films like Little Fugitive or The 400 Blows. For reasons like these - cinema truly resonates. Unlike the transitory meme or press furore, cinema can become truly imperishable. For 90 minutes investment you may well get months of emotional reverberation.

This brochure will keep you ruminating through the Spring. Highlights include Jacques Audiard’s first English-language feature, The Sisters Brothers, and also The Aftermath, which sees Keira Knightley and Alexander Skarsgård start an illicit romance in post-WWII Hamburg. Elsewhere, Ralph Fiennes will take part in a satellite Q&A for The White Crow, his scintillating biopic of ballet dancer Rudolf Nureyev, and Everybody Knows sees Asghar Farhadi (A Separation) steer Javier Bardem and Penelope Cruz through a suspenseful Spanish mystery. Also, don’t miss An Impossible Love by Catherine Corsini (who directed the superb Leaving) or the Swedish surrealist piece Border. Penned by the scriptwriter behind Let The Right One In - it is worth sniffing out. If you find time, watch the trailer for Jordan (Get Out) Peele’s Us and try not to be excited and terrified. Meanwhile, Foxtrot by Samuel Maoz, who directed Lebanon in 2009, is an incisive dark comedy about the bitter absurdities of war. Back by popular demand too are Oscar winning Bohemian Rhapsody - in ‘Sing-Along’ form - and the BAFTA & Oscar-winning documentary Free Solo. Who would have thought vertigo would have such a special place in cinemagoers hearts? Also, RGU Film Society has curated most of our Kino Bar films in this programme, picking Ed Wood, Blade Runner, Thelma and Louise and Thoroughbreds, with our picks rounding out the line-up. Their choices will also be captioned for the benefit of D/deaf and Hard of Hearing audiences, as will A Quiet Place for Disabled Access Day.

I’ve only scratched the surface of this programme, read on!
BELMONT MARCH/APRIL 2019 BROCHURE