The French plantation scene stays. That’s all we really needed to know.

On 13 August we show the very Final Cut (probably, possibly) of Francis Ford Coppola’s masterpiece Apocalypse Now. Coppola apparently had derided the Redux version as just a little too flabby. Whereas the 1979 cut was just stripped a little too bare. We are promised that this, the 40th anniversary re-release, is just right. The aforementioned plantation scene, where Captain Willard happens upon a household of French colonialists, was disparaged by some critics upon release of the Redux for slowing the pace of the film. However, it’s absolutely crucial. Apocalypse Now: Redux was 202 minutes long, the original theatrical version was 147 minutes - let’s see if 183 minutes is the sweet spot for cinematic perfection.

Cinematic perfection is, of course, the desired outcome always, although the new releases this month will have to be on their game to live up to an absolutely stellar array of re-releases. These include the incomparable Jaws, Hitchcock’s Notorious, Nic Roeg’s haunting Don’t Look Now, Spike Lee’s still-powerful Do the Right Thing, ‘90s icon The Matrix and Park Chan-wook’s brutally brilliant Oldboy. An impressive lineup, to be sure, but we’re lucky enough to pair these with a slate of excellent new releases... 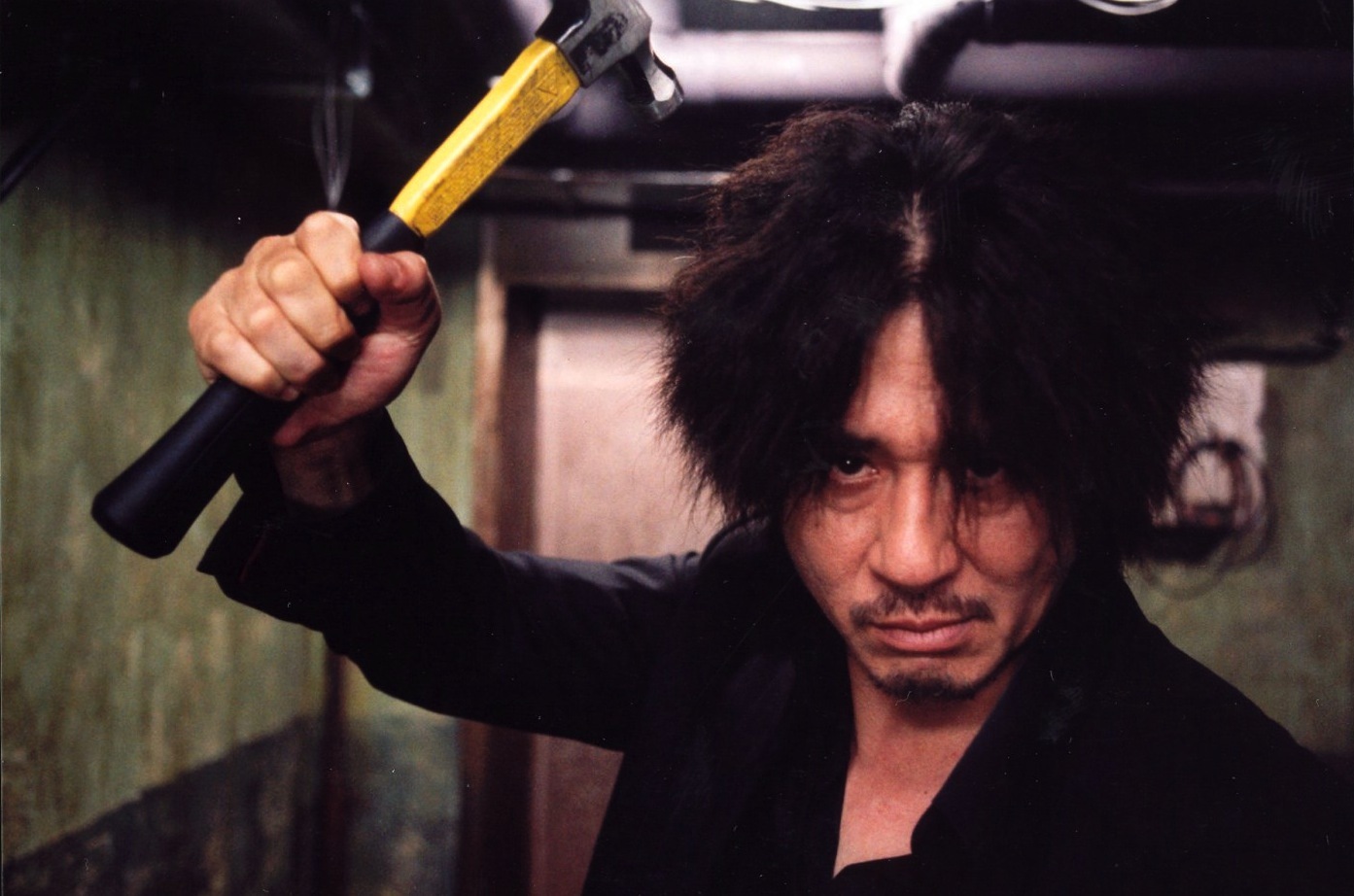 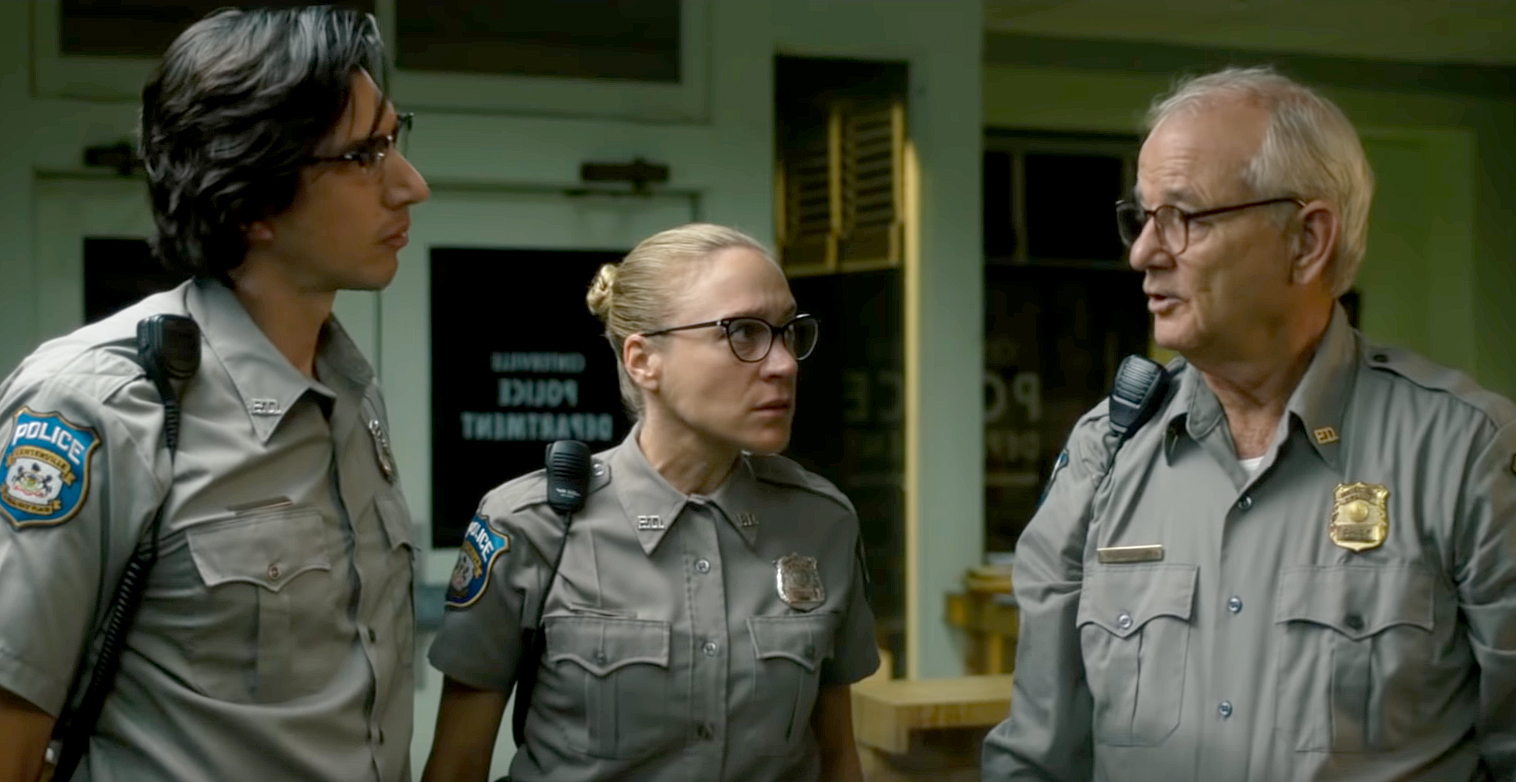 QT is back with Once Upon a Time... in Hollywood, with Leonardo DiCaprio as a fading star and Brad Pitt as his stuntman. The critics have been raving about this one since Cannes, so all signs point to a Tarantino who is truly back on form. We can’t wait. 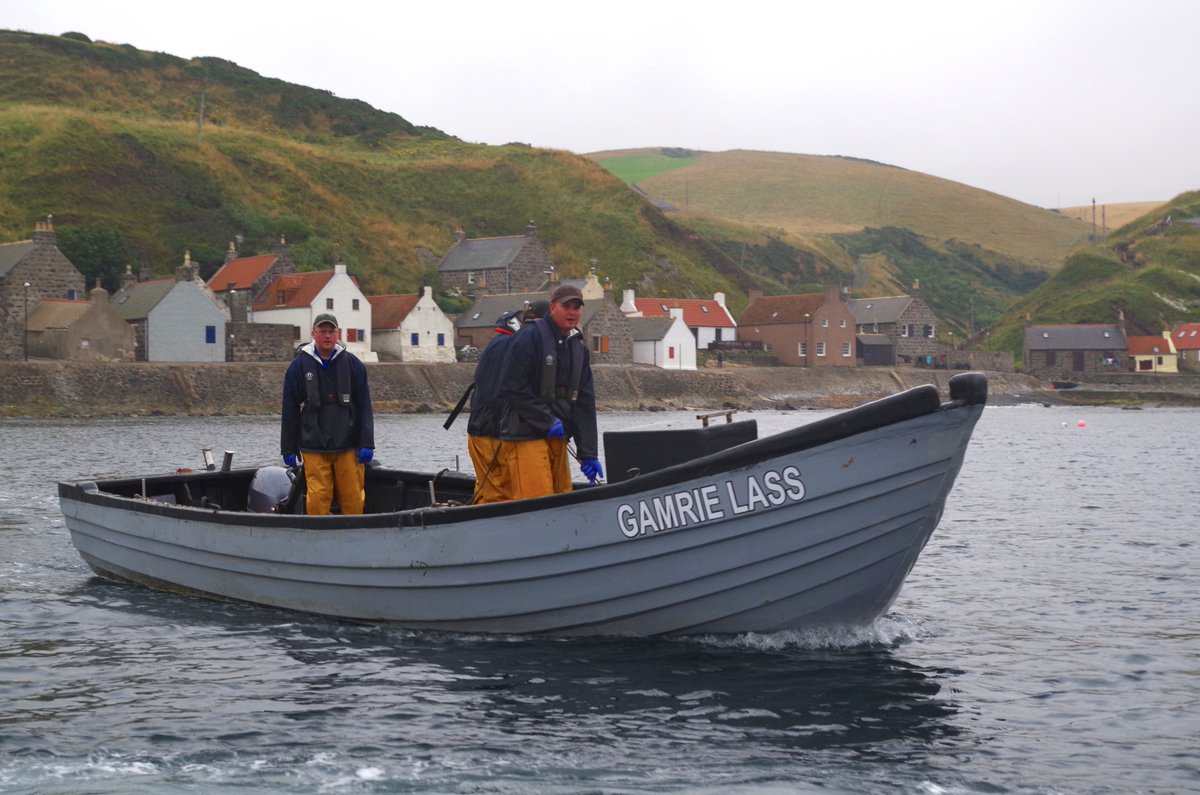 Attention must also be given to Scottish stories Tell It to the Bees and Only You, the former set in antiquated rural Stirlingshire and the latter in modern-day Glasgow. Glasgow is the setting for Wild Rose too, which, along with Rocketman, we bring back for encore runs. There’ll be plenty of local interest in Of Fish and Foe, which takes place in Fishtown of Usan, close to Montrose. The documentary examines the conflict between a North-eastern salmon fishing family and the sea shepherds who are out to stop them - and we’ll welcome the two directors to Belmont Filmhouse for a Q&A on Saturday 27 July at 6.15pm.