What does it mean, ‘to play against type’?

Come January/February you may find many examples. Usually it’s motivated by the opportunity to hold aloft a small gold-plated statue, but there are plenty memorable occasions where Hollywood’s elite pulled this trope off fantastically. Think Charlize Theron in Monster. Maybe Jim Carrey in Eternal Sunshine? Or Heath Ledger as Joker. These performances often come to dominate award season. Directors wrenching a truly transformative rendition out of their leads can be the difference between a potential big winner fading into obscurity, or being written into history. The class of 2019 appears particularly full of these turns. There might well be as much intrigue in figuring out which will be remembered, as in watching the performances themselves. 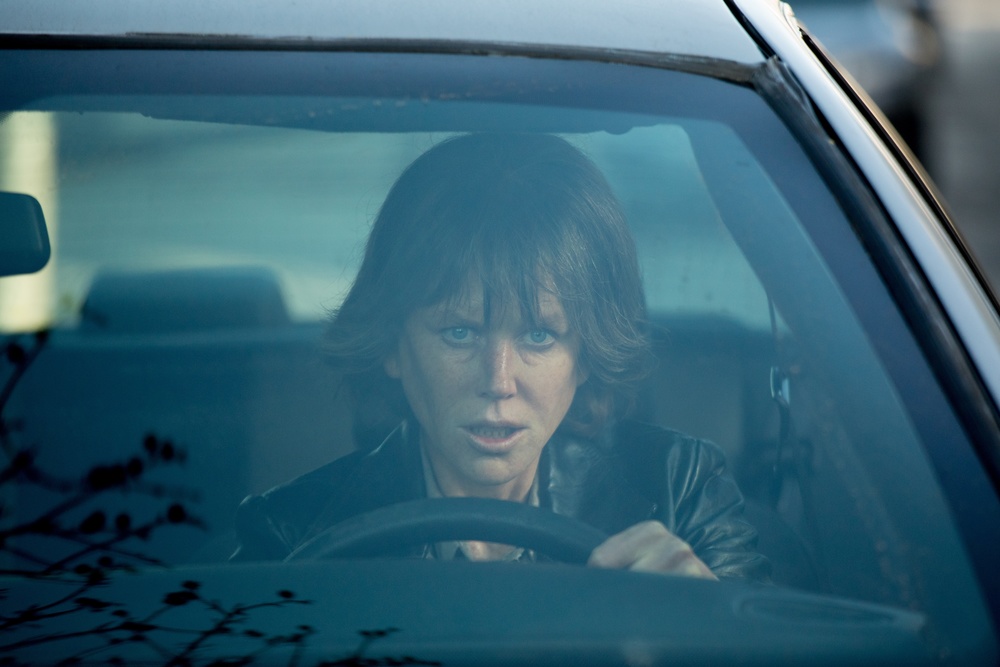 ‘Unrecognisable as’ awards could go out to Margot Robbie as Elizabeth I in Mary Queen Of Scots; Melissa McCarthy in Can You Ever Forgive Me?; Nicole Kidman in Destroyer; Christian Bale as Dick Cheney in Vice. Others of course have been down this road before. Steve Carell has come a long, long way since Michael Scott and he looks tremendous in Beautiful Boy. And Matt Dillon, who we’ll see in The House That Jack Built, has always had a penchant for the slightly off-colour. There’s probably no one more off-colour than Lars von Trier. Screening for one night only.

At Belmont Filmhouse we try to play against type as much as possible. Well, within reason. We’re not just a cinema, but one that tries to find all those cinematic gems available, even at a time of the year where they can fall between the cracks created by higher profile awards season juggernauts. As well as all of the above, which look fantastic, we’ll also see If Beale Street Could Talk (Barry Jenkins, Moonlight), the superb Burning (based on a Haruki Murakami short story) and Green Book, where Peter Farrelly appears to go more Coen Brothers than Farrelly Brothers. Don’t write these off for some top awards, either. 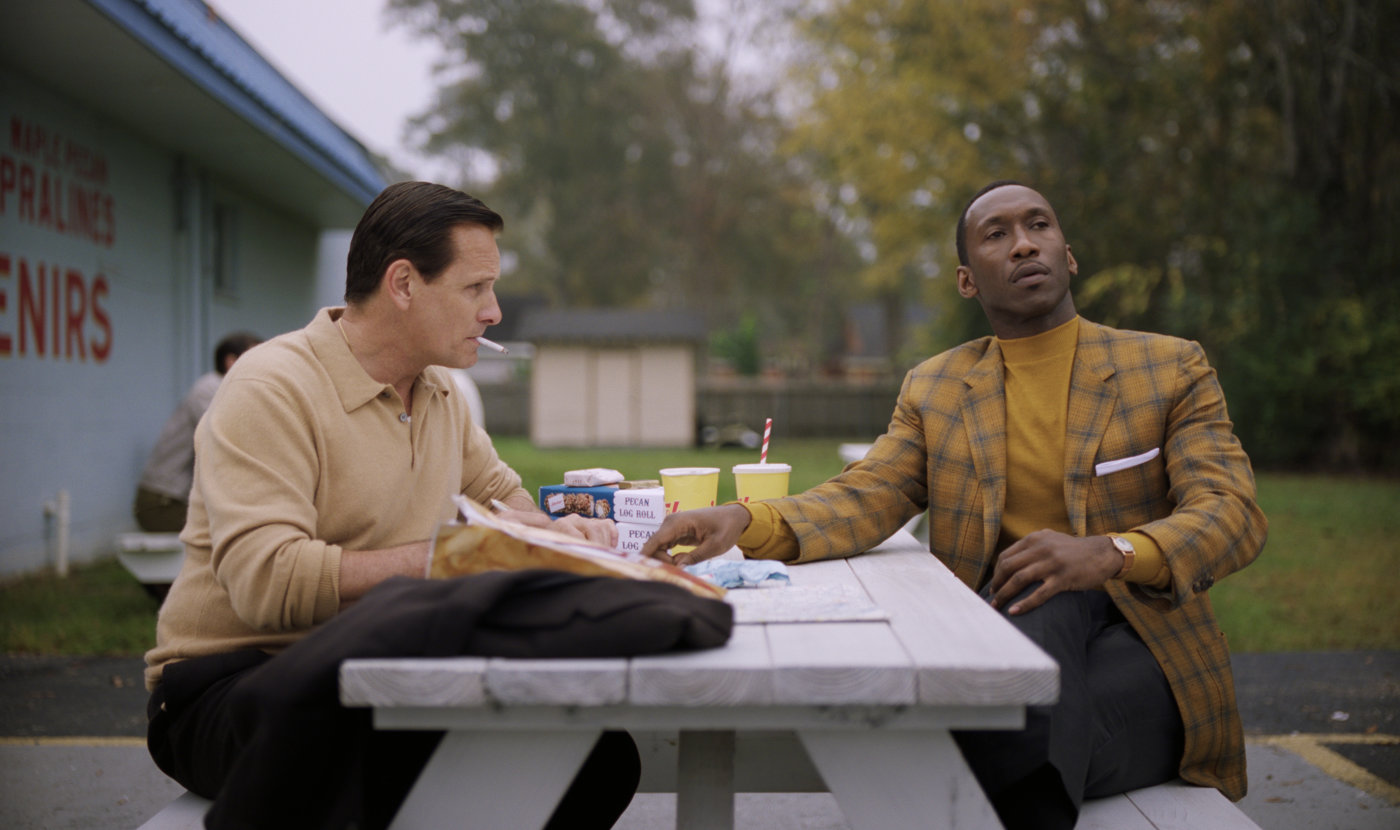 For Valentine’s Day we show a pair of classics in Casablanca and The Lady Eve, with the terrific Call Me By Your Name showing downstairs. An executive decision deemed Blue Valentine too sad for the day itself, so it will show in Kino Bar the week before, and other KB picks include Highlander for Burns’ Night, Groundhog Day for Groundhog Day and Ghostbusters, just ‘cause. Other special screenings include another chance to see the tremendous 1945 on Holocaust Memorial Day in late January. Then in February, closing out the darkest of months is the great Aberdeen festival Granite Noir, for which we’ll screen three noir classics – Leave Her To Heaven, Laura and Gilda, plus Se7en showing in Kino Bar. A strong start to 2019.