Often at Christmas there can be the tendency to be over-hasty.

You’ll have long noticed those adverts for Xmas dinner in your local pub, that invasive jangling of bells at the department store... At Belmont Filmhouse, Christmas usually kicks in an appropriate two weeks before the date itself. The offerings this year begin on Friday 14 December and the Christmas tree will not go up a moment before! (Famous last words...) Join us for firm favourites like It’s a Wonderful Life, The Muppet Christmas Carol, Elf and Die Hard - and the newly-added National Lampoon’s Christmas Vacation. We’ve also spruced up Home Alone by adding an ultra-festive Learig Orchestra Christmas Concert before the film on 18 December. Don’t worry though; the cinema isn’t booby-tapped. At least not more than usual…

Bringing the curtain down just before the New Year is The Greatest Showman. Please have your voices in fine fettle, as these are verified sing-alongs. You’ll have had fine practice, no doubt, having been to see Mary Poppins Returns, which runs all through the Christmas period. There are a sack-load of other tremendous films too - The Old Man & the Gun is reportedly Robert Redford’s final performance, helmed by the always excellent David Lowery (A Ghost Story). The Favourite sees Yorgos Lanthimos (The Lobster) lend his distinctive talents to a period drama, and Turkish master Nuri Bilge Ceylan (Winter Sleep) follows up his Palme d’Or winner with The Wild Pear Tree. Local loon Jon S. Baird directs Stan & Ollie - from Peterhead to directing a film about the great comic duo IS quite a fine mess to have gotten into! 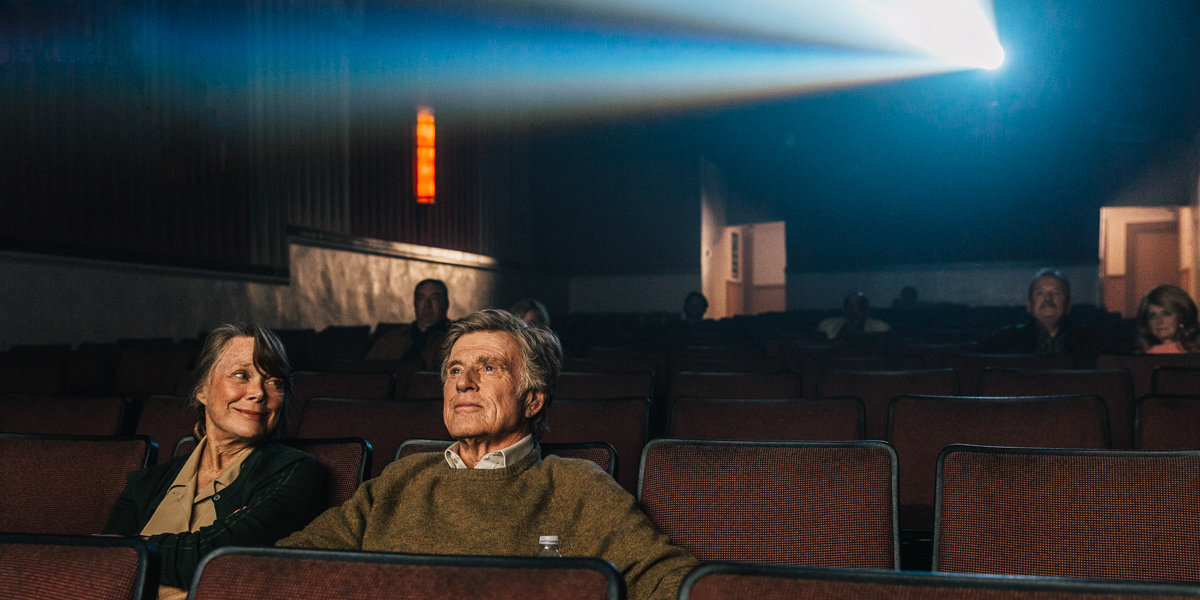 Many folk have recently requested Free Solo - screening 26-31 December. Do join us though for the preview screening on 11 December, with a satellite Q&A with the directors and virtuoso climber Alex Honnold. Talking of ‘popular demand’, A Star Is Born and They Shall Not Grow Old make their returns too.

Scotland Love Anime drops in for more Japanese gems, the Billy Wilder retrospective arrives at last and the classics continue to roll with the side-splitting Comedy Genius tour - featuring 9 to 5, Blazing Saddles, and more! Kino Bar joins in the fun with off-beat Christmas fare before screening some twisted horror classics for those dark January nights. And, thanks to the generosity of Moscow Caledonian Club, we’re delighted to have a special free premiere of Sobibor - Russia’s entry to next year’s Best Foreign Language Oscar. There’s hardly even space to mention the Filmhouse Junior showing of Jurassic Park!