Johnny Cash is a convicted criminal ya bawbag!” is a striking, thoroughly Glaswegian line in WILD ROSE. You wonder – did Jessie Buckley shoot a man in Renfrew just to watch him die?

The film is pitched as the Scottish equivalent of A Star Is Born, with recently incarcerated Rose-Lynn Harlan dreaming of Nashville and life away from Glasgow. It would be easy to agree usually. What might Scotland have to offer in comparison to rich American grandeur? Nashville has all the hits and usually so does Hollywood. But in this brochure we do a fine job of keeping a little of the glamour of cinema in Scotland.

Alongside Wild Rose are four other films that give us a fine opportunity to see oursels. And it’s not just Central Belters either. LAST BREATH is a docu-drama which will be very close to home for many - set 115 miles off the coast of Aberdeen, in the North Sea. It’s the amazing story of how diver Chris Lemons found himself submerged without oxygen or warmth for 40 minutes, after his tether was severed. Booking is highly recommended for the Q&A screening.

Meanwhile, THE VANISHING takes us to the Outer Hebrides, and stars Gerard Butler and Peter Mullan as lighthouse keepers tangled up in the Flannan Isle Mystery. Also, while the archive wonders of HARRY BIRRELL: FILMS OF LOVE AND WAR take us all around the world, many of them were filmed in Scotland. Mr Birrell shot over 400 films from the 1930s onwards, and apparently also built the smallest cinema in Scotland in his house in Giffnock. The film is part of a trio on tour from the recent GLASGOW FILM FESTIVAL. 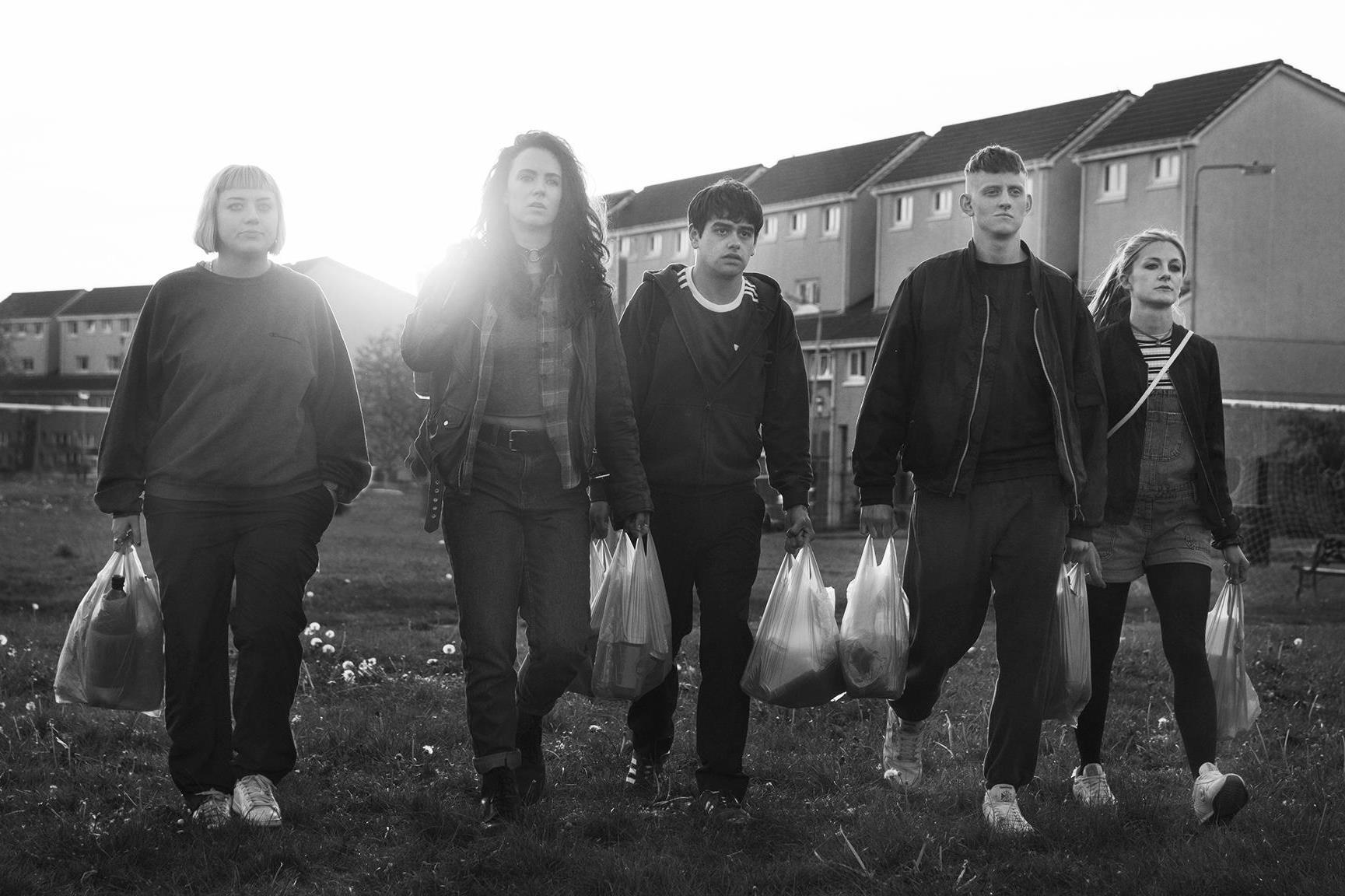 The GFF 2019 Closing Night film is also well worth your time. BEATS, by Brian Welsh, is based on Kieran Hurley's play and takes us back to the early ‘90s Scottish rave scene, which as you can imagine leads to a very different type of nostalgia. Set amidst government crackdowns on illegal raves, early comparisons to Trainspotting will likely do it no harm. In festivals closer to Aberdeen we’re also showing two films for this year’s NUART ABERDEEN, as well as conference events and an In Conversation with John Byrne, which we’re dead excited for. We’re also starting an entire retrospective of STANLEY KUBRICK’s work where we show everything, kicking off with a re-master of A CLOCKWORK ORANGE. We challenge you to see them all with us. You won’t regret it. 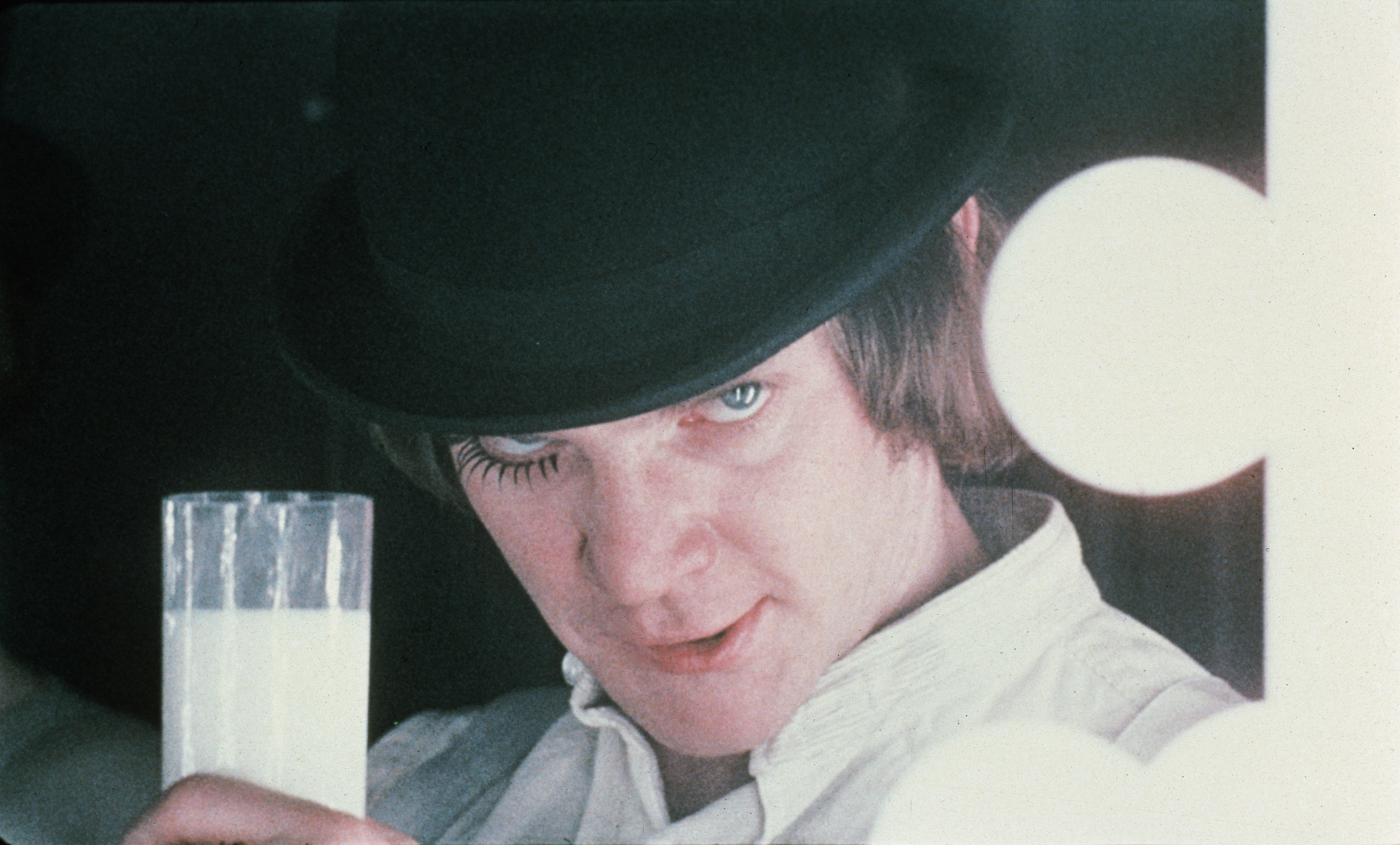 Finally we’re excited to launch a new and improved BELMONT EXPLORER offer for our valued Members. Each month, we’ll have a carefully curated group of excellent films available to Members for just £5 a ticket. We hope you’ll like this first selection of award-winning cinema as much as we do - all new, all different.