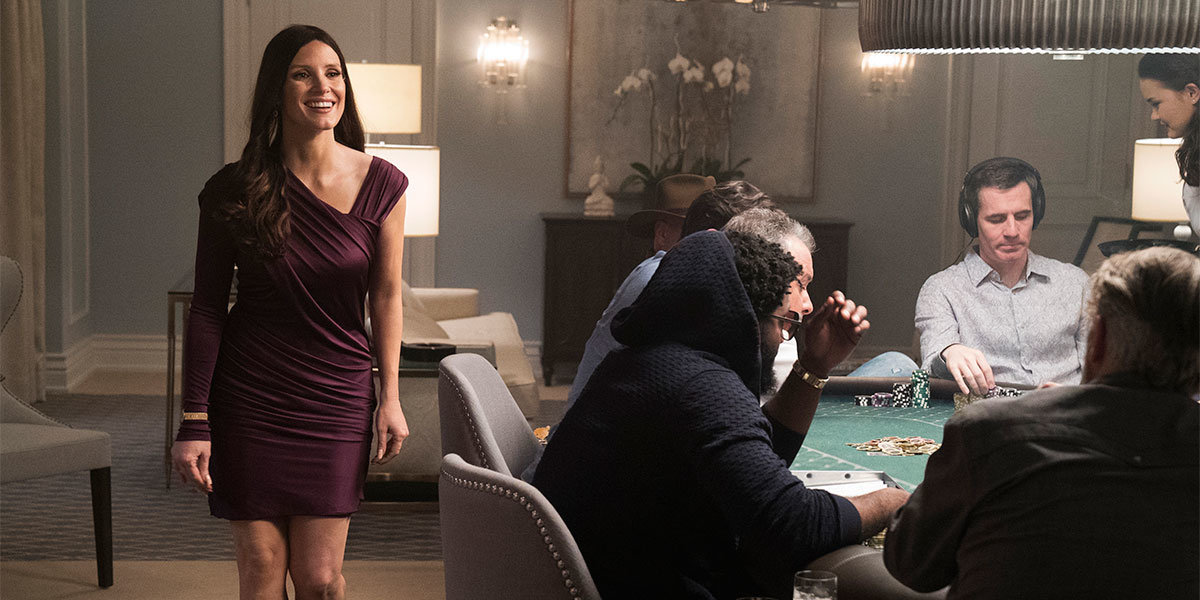 A Happy New Year from everyone at Belmont! We're looking forward to another year of great films, and arriving to our screens from Friday we have Aaron Sorkin's true-life thriller Molly's Game, an intriguing look into the secret world of underground poker, illegally ran for a decade by beautiful young Olympic-class skier Molly Bloom (Jessica Chastain) before she was arrested in the middle of the night by 17 armed FBI agents. A must-see is Trophy, a in-depth look into the evolving relationship between big-game hunting and wildlife conservation that will leave you debating what is right, what is wrong and what is necessary in order to save the great species of the world from extinction.

On Monday we'll be screening Maze, a compelling historical drama based on the 1983 HMP Maze prison breakout in Northern Ireland, and beginning on Thursday is Song of Granite, a soulful biopic about the life of Irish folk singer, Joe Heaney.

Receiving a warm welcome back from us is A Matter of Life and Death, a delightful, intensely romantic, and delirious fantasy from Michael Powell & Emeric Pressburger, which follows a British wartime aviator who cheats death must argue for his life before a celestial court. Meanwhile, we'll be continuing to show The Greatest Showman, a spectacular new musical based on the life of P.T. Barnum starring Hugh Jackman, Zac Efron and Michelle Williams.

Films For All Ages! 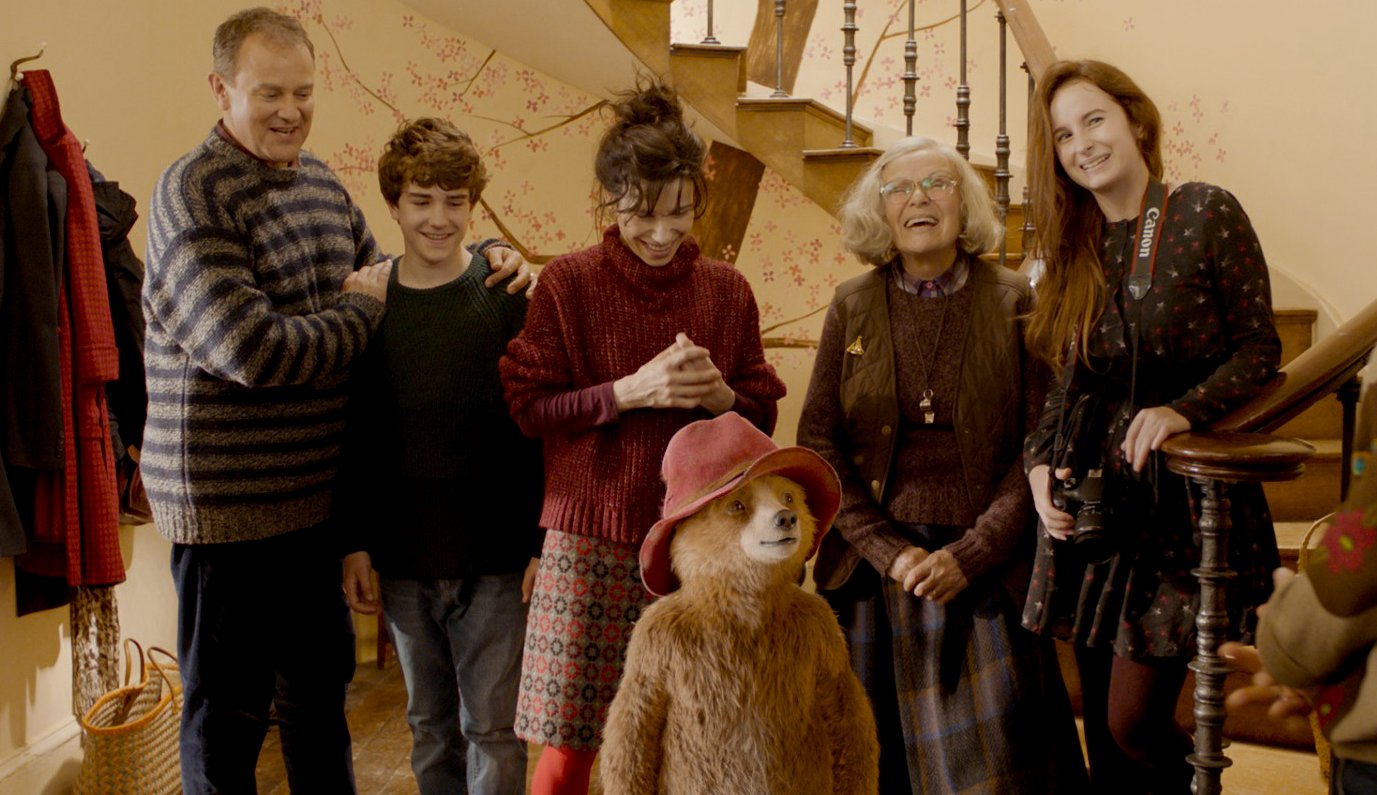 Showing on Saturday as part of our Filmhouse Junior season is Paddington 2, which finds Paddington happily settled with the Brown family in Windsor Gardens, where he has become a popular member of the community. When something special is stolen, the adventure-loving bear and his adoptive family must solve the mystery and find the thief. On Monday we'll have a special For Crying Out Loud screening of The Greatest Showman, during which we welcome carers and their babies to enjoy the film.