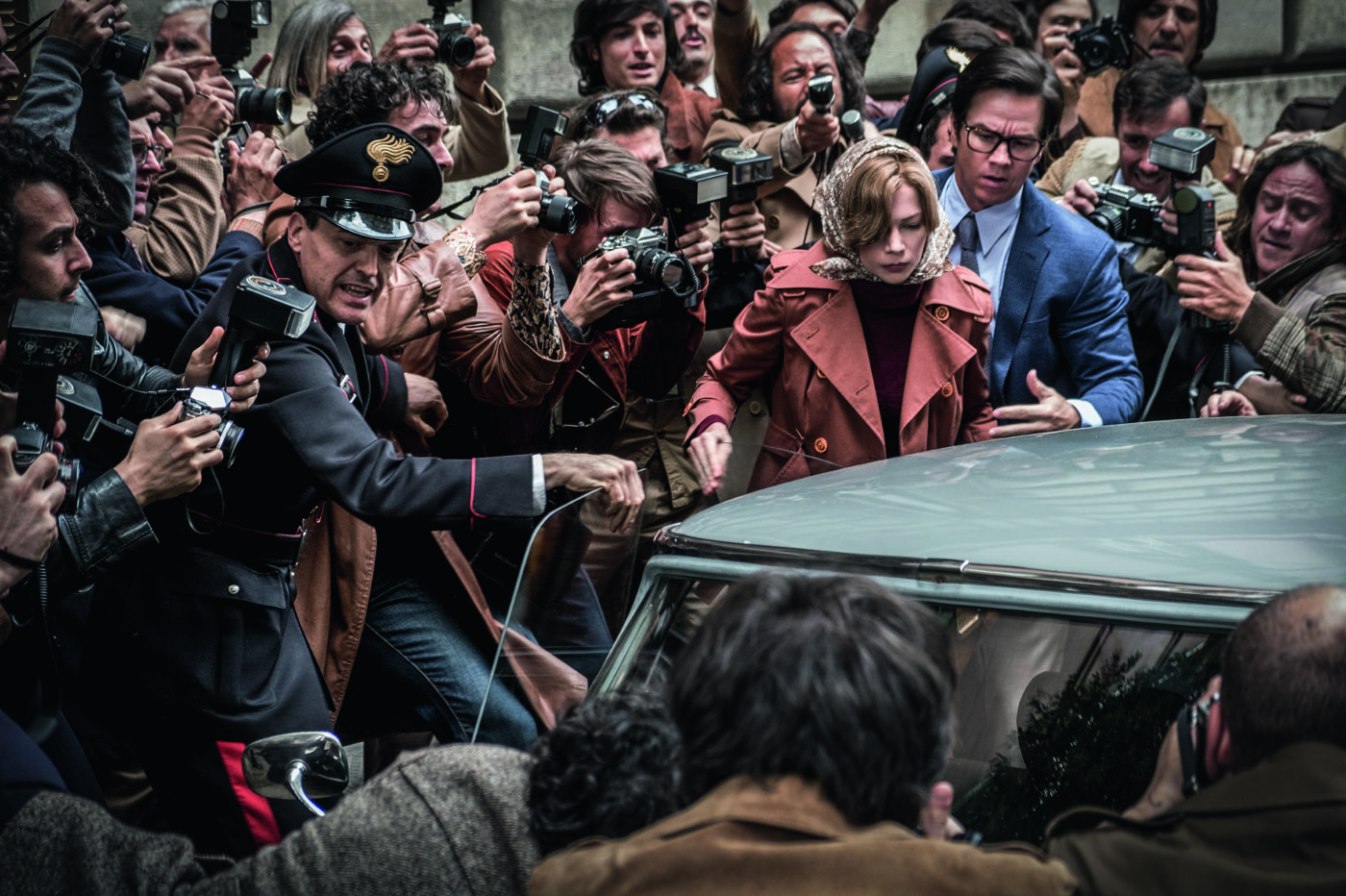 Arriving on our screens on Friday is Lady Bird, a coming-of-age drama from Greta Gerwig. It follows Sacramento teenager Christine 'Lady Bird' McPherson (Saoirse Ronan) as she battles against her wildly loving, deeply opinionated and strong-willed mum Marion (Laurie Metcalf), who she has more in common with than she'd like to admit. As financial pressures mount, Marion struggles to keep her daughter's feet on the ground and a roof over their heads. A directorial debut from Gerwig, the Oscar®-nominated Lady Bird is a deeply personal and rich with layers of sensitivity and humour.

Continuing to captivate us is The Shape of Water, Guillermo del Toro's sumptuous new love story. In the hidden high-security government laboratory where she works, lonely Elisa, who lives with a speech impairment, is trapped in a life of isolation. Elisa's life is changed forever when she and co-worker Zelda discover a secret classified experiment. With an excellent supporting cast that features the likes of Michael Shannon, Richard Jenkins and Michael Stuhlbarg, it's a wondrous and enticing change from the more traditional awards season offerings.

We've also got All The Money in the World, the story of the kidnapping of 16-year-old John Paul Getty III (Charlie Plummer) and the desperate attempt by his devoted mother (Michelle Willaims) to convince his billionaire grandfather Jean Paul Getty (Christopher Plummer) to pay the ransom. Based on John Pearson's 1995 book Painfully Rich: The Outrageous Fortunes and Misfortunes of the Heirs of J. Paul Getty, it's a captivating crime thriller that'll keep you hooked. 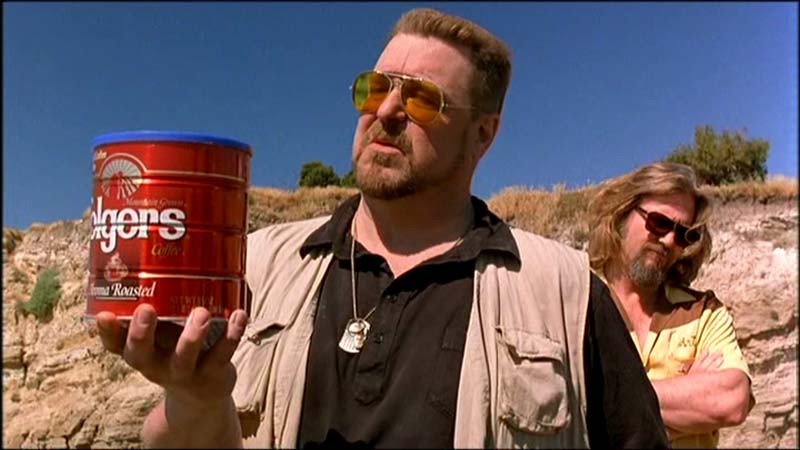 In celebration of Granite Noir, Aberdeen’s first book festival dedicated to crime fiction, we'll be showing three screenings of film noir classics chosen by a featured crime novelist. Kicking off on Friday with Double Indemnity, chosen by Robert Daws who calls it "the classic tale where the fool falls for the psychopath". On Saturday we've got Christopher Brookmyre's choice The Big Easy, a 1986 hit starring Dennis Quaid, and rounding off the weekend we'll be showing Val McDermid's favourite The Big Clock, an suspenseful thriller which she calls "real edge-of-the-seat stuff".

Our Filmhouse Junior showing for Saturday is Coco, the latest animated offering from the Pixar studios which follows aspiring musician Miguel as he finds himself in the stunning and colourful Land of the Dead following a mysterious chain of events. Kino Bar returns on Sunday night with the endlessly quotable The Big Lebowski, a cult classic from the Coen brothers which follows a major case of mistaken identity, while on Thursday we're bringing you Pan's Labyrinth, a mystical fairytale from Guillermo del Toro which follows young girl Ofelia as she oscillates between the menacing natures of both reality and fantasy. Finally, we're got the latest addition of Arts on Screen - ROH Live: A Winter's Tale is Christopher Wheeldon's adaptation of Shakespeare’s late great romance, and a true ballet classic.