To celebrate the National Lottery’s support for British film, they’re giving away thousands of free tickets at cinemas across the UK on Sunday 30 September, including Belmont Filmhouse.

That means you can see the likes of The Godfather: Part II, The Little Stranger, The Rider, Cleo from 5 to 7 or The Wife AND play the lottery for only £2!

Audience members simply need to show a Lotto ticket for draws between 26th and 29th September to receive a free cinema ticket for any film showing that day. Tickets for the screenings are only available on the day from Belmont Filmhouse box office and only issued on a first come, first served basis, and you need to be over 16 years to get a free ticket.

National Lottery players have helped fund thousands of projects across the British film industry, since 1994 they have supported and nurtured new talent through nationwide training and development schemes as well as engaging the next generation through educational initiatives in local schools and at BFI Academies. Their support has also helped British filmmakers to create extraordinary films such as The King’s Speech, Suffragette, Viceroy’s House and Pride and work with the BFI to engage new audiences through the BFI Film Audience Network, IntoFilm and the BFI Audience Fund. Every time someone plays The National Lottery they’re supporting British film as well as community projects in their local area.

Find out more at cinemaday.co.uk.

Lotto ticket must be purchased between 26th & 29th Sept. Participants must be 16+. 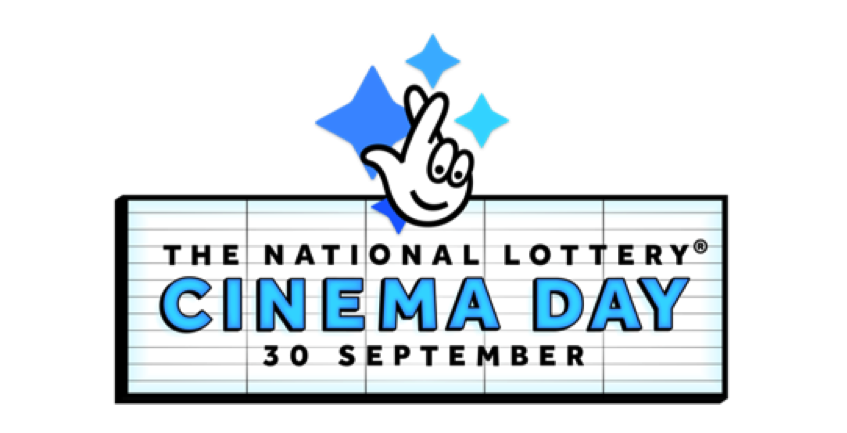