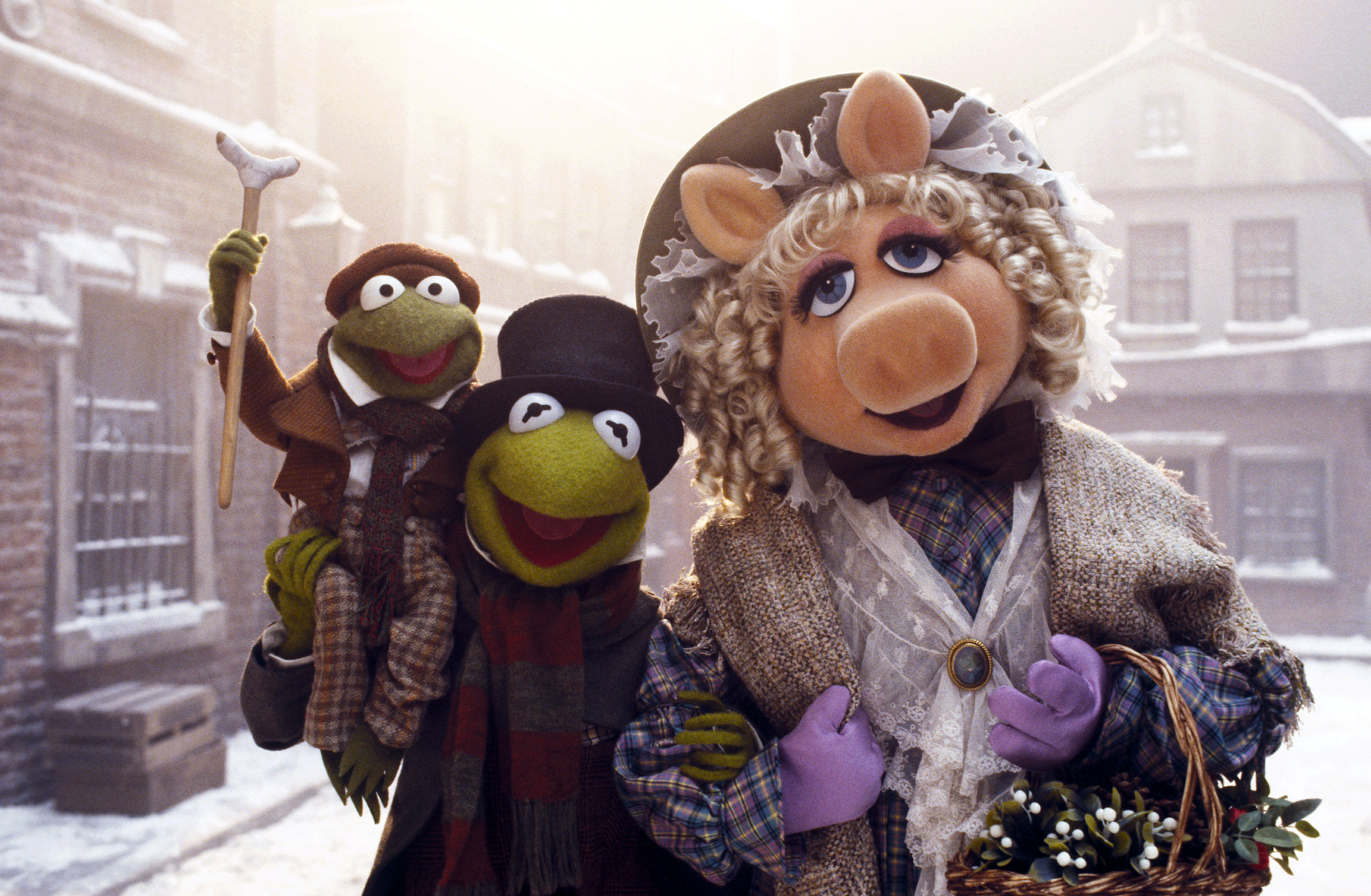 We're continuing with our festive favourites in the run up to Christmas, with Frank Capra's tear-jerker classic It's a Wonderful Life, which reviews the life of small-town resident George Bailey, and a comedic take on the classic tale by Charles Dickens with The Muppets Christmas Carol, starring Michael Caine as a very miserly Scrooge. 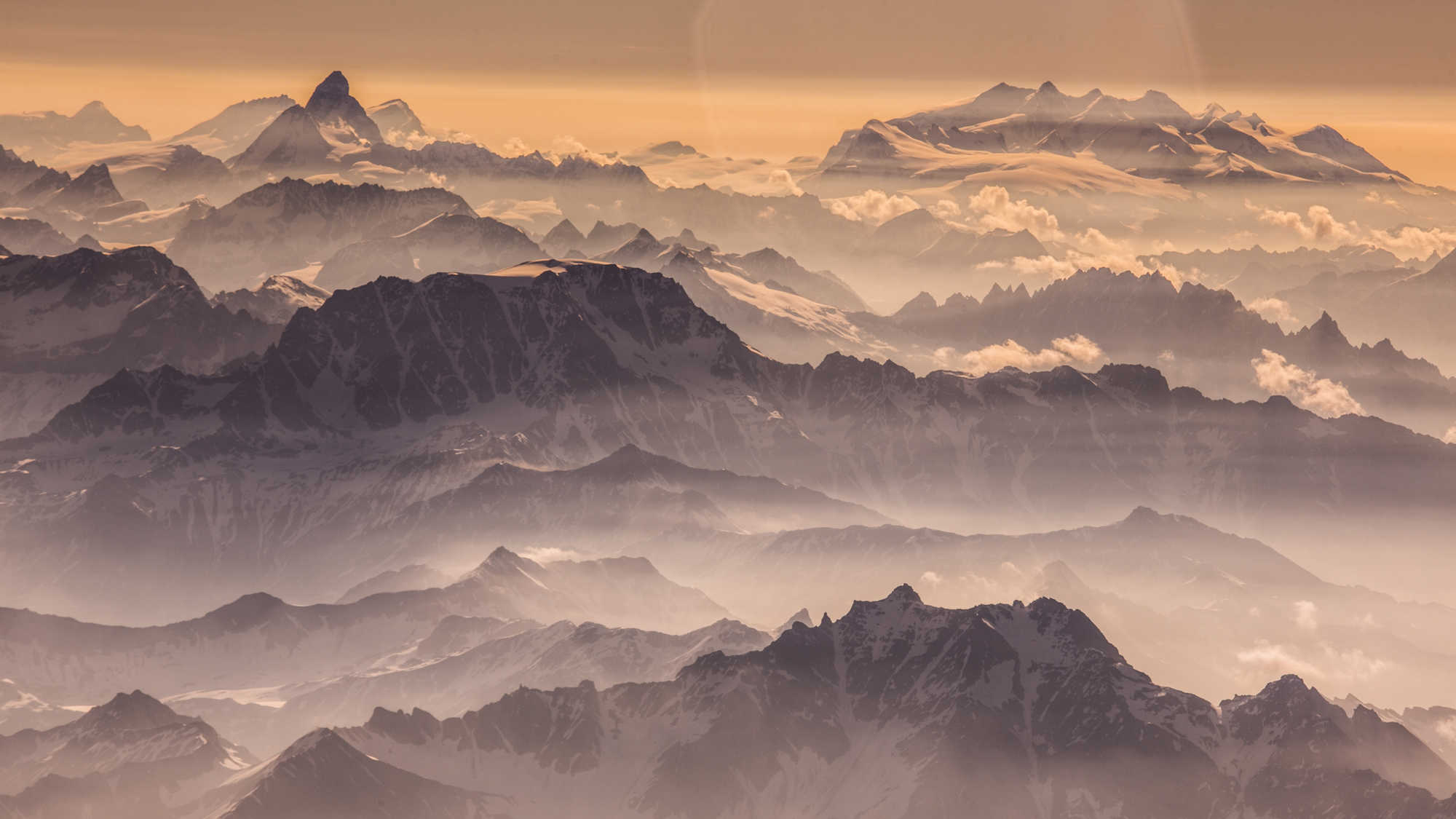 New to our screens this week we have Menashe, which follows a widower as he battles for custody of his son in a ultra-orthodox Jewish community, and Jane, the story of legendary primatologist Jane Goodall, created from 140 hours of extraordinary unseen 16mm footage shot by Hugo van Lawick. Featuring new interviews with Goodall, this is an unprecedented portrait of a trailblazer who changed how we saw the natural world. We've also got The Greatest Showman, a spectacular new musical based on the life of P.T. Barnum featuring songs by Oscar® winners Benj Pasek and Justin Paul (La La Land), and Mountain, a visually stunning cinematic ode to mountain peaks narrated by Willem Dafoe and accompanied by the Australian Chamber Orchestra. Also beginning on Wednesday is Blade of the Immortal, a slice of spectacular samurai action and the 100th feature film by Takashi Miike, and last but never least we're still showing the next chapter of the Skywalker saga, Star Wars Episode VIII: The Last Jedi.