The True Gifts of Christmas... 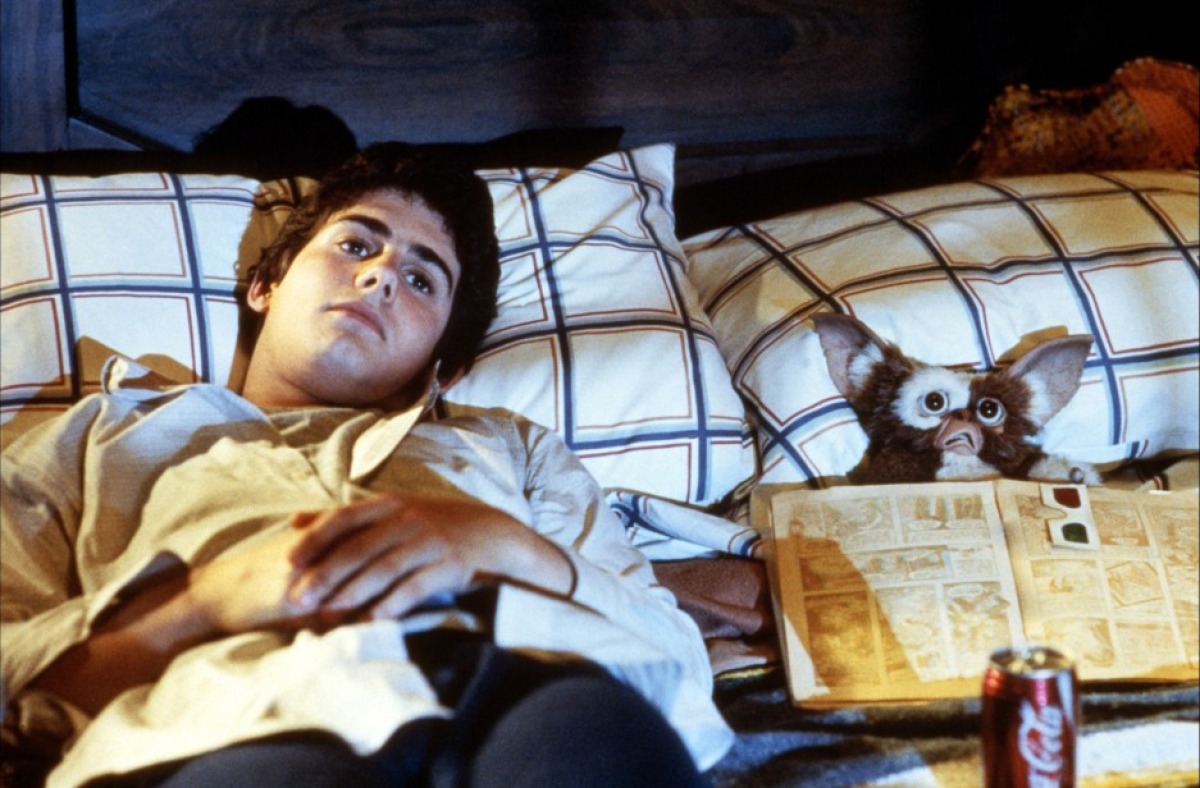 We're in the mood for giving here at Belmont, so we're bringing you a seasonal selection with traditional classics mixed with some not-so-traditional films that'll keep everyone happy. Beginning Friday, we'll be screening Frank Capra's heart-warming It's a Wonderful Life, which reviews the life of small-town resident George Bailey. This film remains essential for Christmas viewing! Meanwhile, what's better than Michael Caine surrounded by fuzzy felt creatures? The Muppets Christmas Carol is a comedic take on the classic tale by Charles Dickens. We'll also be showing The Wizard of Oz, which stars Judy Garland as Dorothy, who must escape from Oz by following the Yellow Brick Road to the Emerald City, where the great Wizard of Oz can help her return to Kansas.

Over the weekend we'll be bringing you Die Hard, a firm Christmas favourite starring Bruce Willis and the late great Alan Rickman, and our Filmhouse Junior screening is Home Alone in which an eight-year-old troublemaker (played by Macaulay Culkin) must protect his house from a pair of burglars when he is accidentally left home alone by his family during Christmas vacation.

Looking into next week, Will Ferrell is at his wide-eyed best in Elf, a disarmingly funny and good-natured festive family frolic. Scrooged follows the story of a TV exec (Bill Murray) who is haunted by ghosts of Christmas past, present and future... and finally, Gremlins is about a young man who receives a strange creature called a Mogwai as a pet, and proceeds to break three very crucial rules of looking after them. 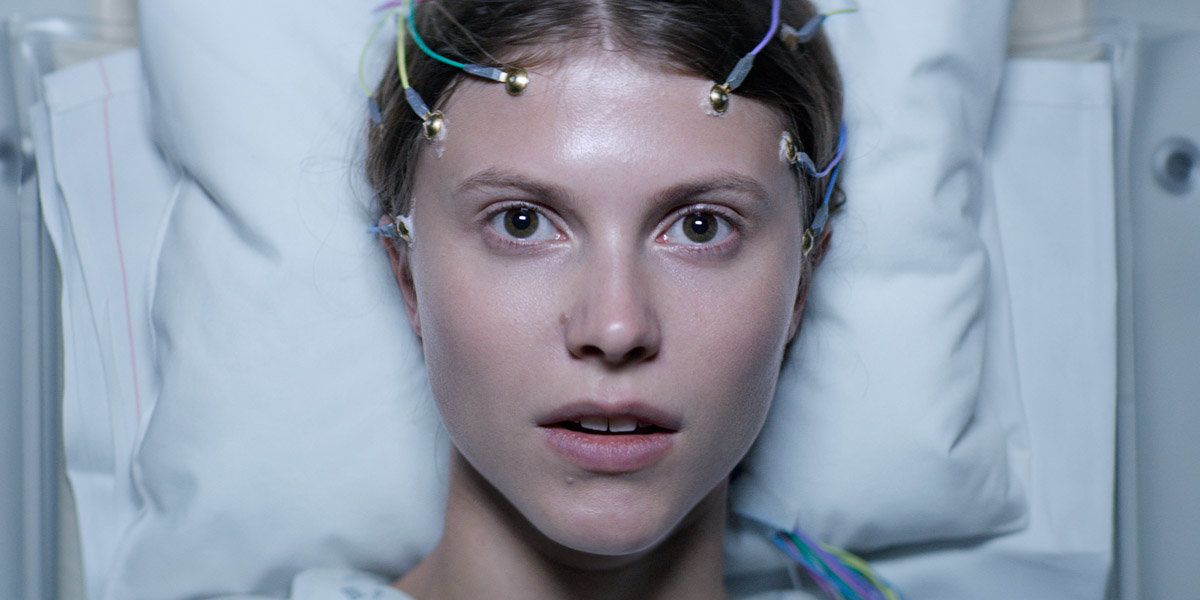 Arriving at Belmont this Friday, Human Flow is a visceral documentary which shows the true extent of the global refugee crisis, directed by internationally renowned artist Ai Weiwei, whilst Thelma is Joachim Trier’s fascinating and confounding coming-of-age supernatural drama following a student who discovers her seizures are a symptom of uncontrolled supernatural powers. We'll also be continuing to show the next chapter of the Skywalker saga, Star Wars: Episode VIII - The Last Jedi. 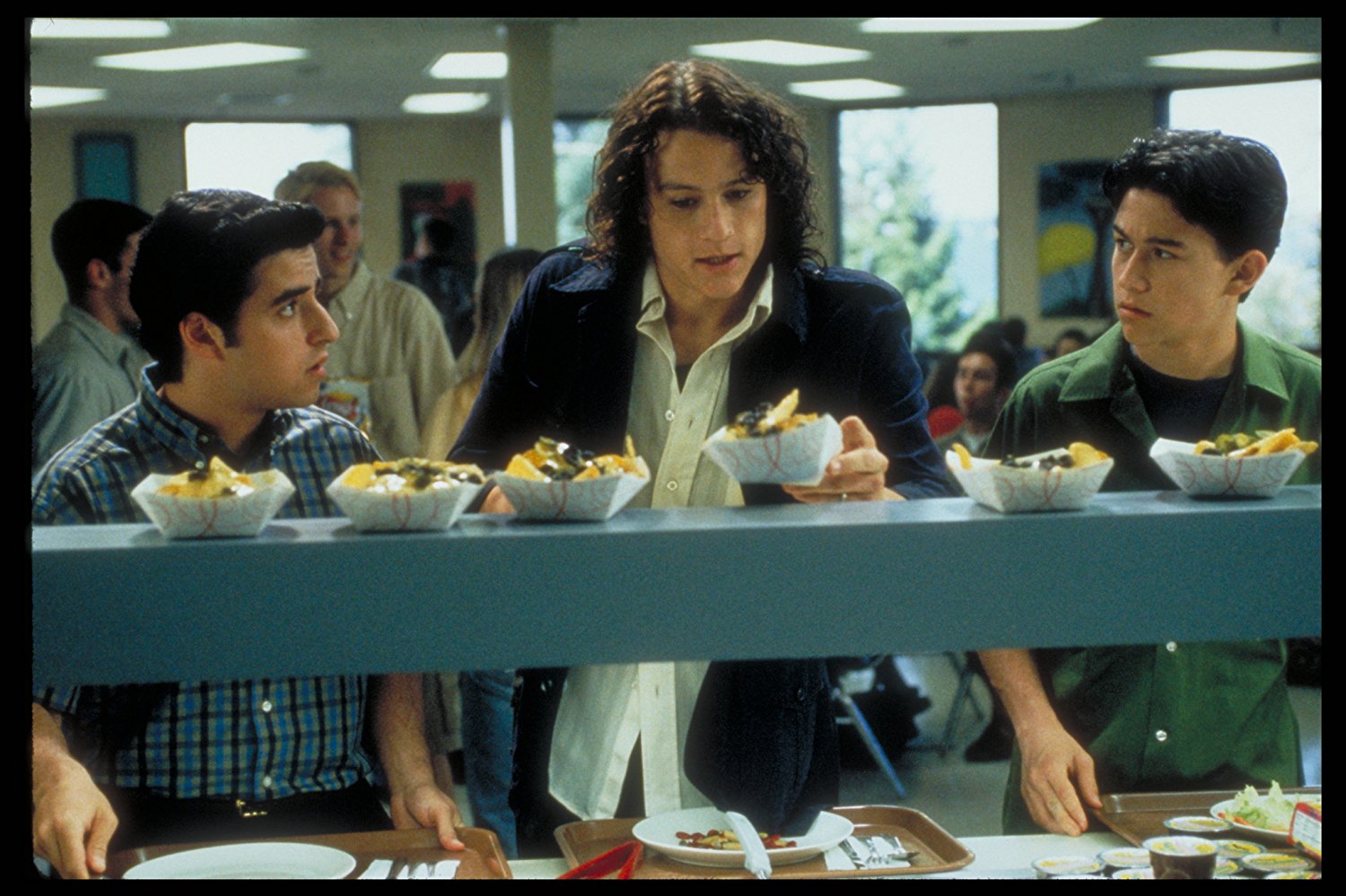 This Friday's Kino Bar screening is 10 Things I Hate About You, a much-loved romcom starring a fresh-faced Joseph Gordon-Levitt and a then-emerging Heath Ledger as bad boy Patrick Verona. On Monday is a Baby and Carer screening of Christmas Classic It's A Wonderful Life, whilst on Wednesday and Thursday we're bringing you The Room which has been called 'the world film ever made' and has been elevated to cult film status worldwide. To spoil you even more, we've got another Kino Bar screening on Thursday of Brazil, directed by Monty Python's Terry Gilliam and featuring a host of famous faces.