In 2012, Lauren Greenfield directed The Queen of Versailles, a terrific documentary that was equal parts compelling and grotesque, but ultimately held up a mirror to a society living beyond its means.

That film focused on one superficially rich American family – the Siegels – whose dream was to build the largest house in the US, a Palace of Versailles in Florida, only to be crippled by the 2008 financial crisis; an extreme example of the aspirational, debt addicted lifestyle we are all implicit in. 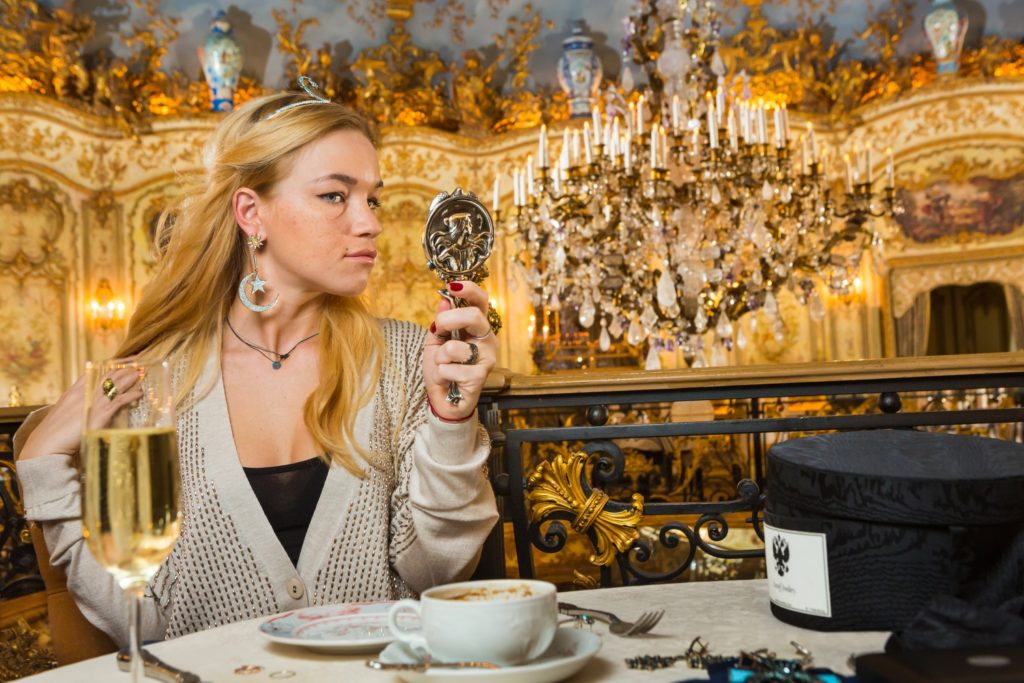 In her new documentary, Generation Wealth, which opens at Belmont today, Greenfield asks us how far we’ve travelled in 10 years – her answer seems to be “not a great deal”. 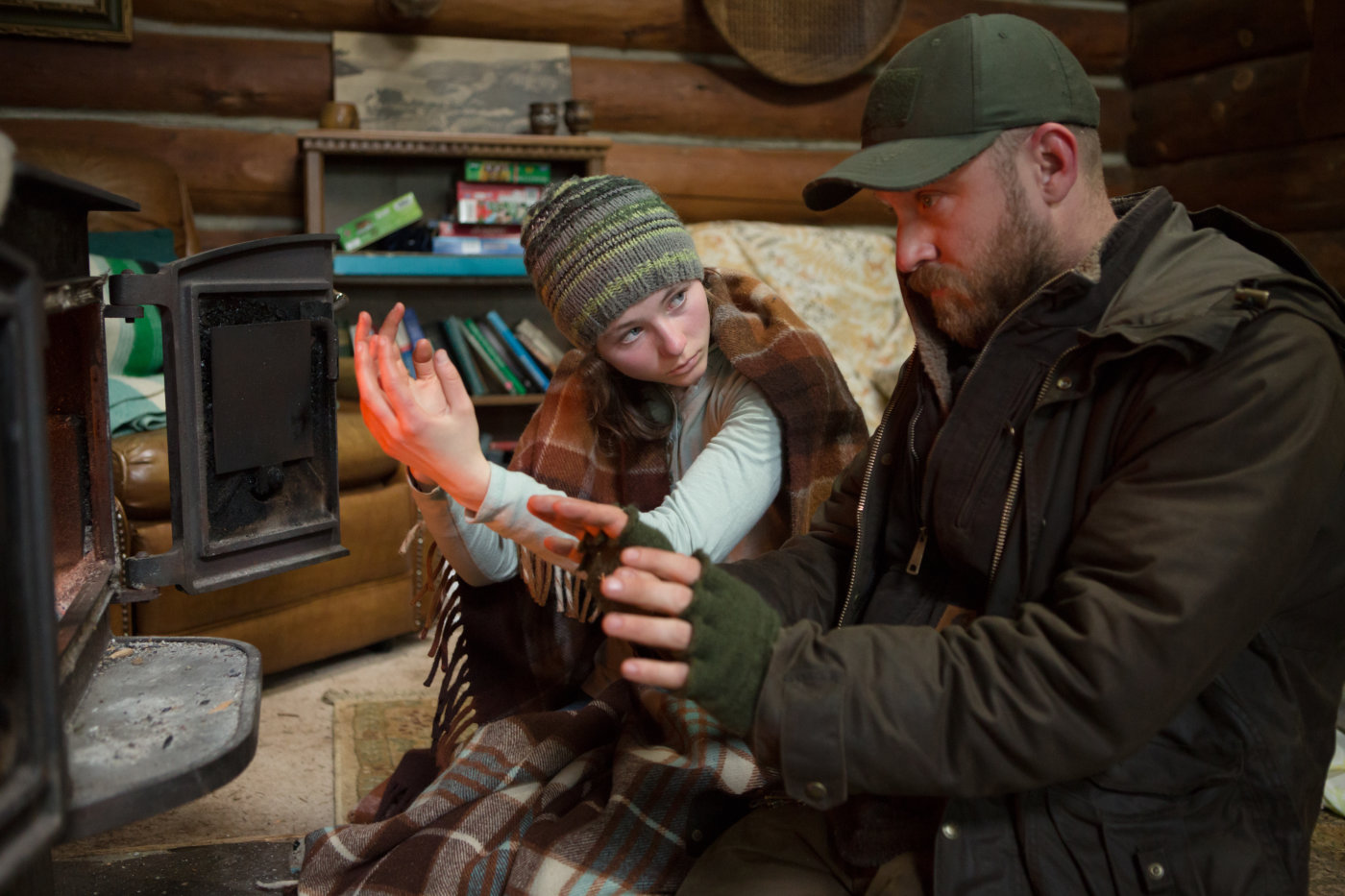 Casting society as a draconian force pulling us in a prescribed direction, it’s a fascinating, restrained drama about Will (Ben Foster) and Tom (Thomasin McKenzie), a grizzled army veteran and his 13-year-old daughter, whose Thoreau-influenced life in the Portland wilderness is rudely interrupted by social services. Will plots the hard journey back to the woods, but Tom is slowly seduced by a glimpse of different way of life; a view of the unifying force of community through new eyes. 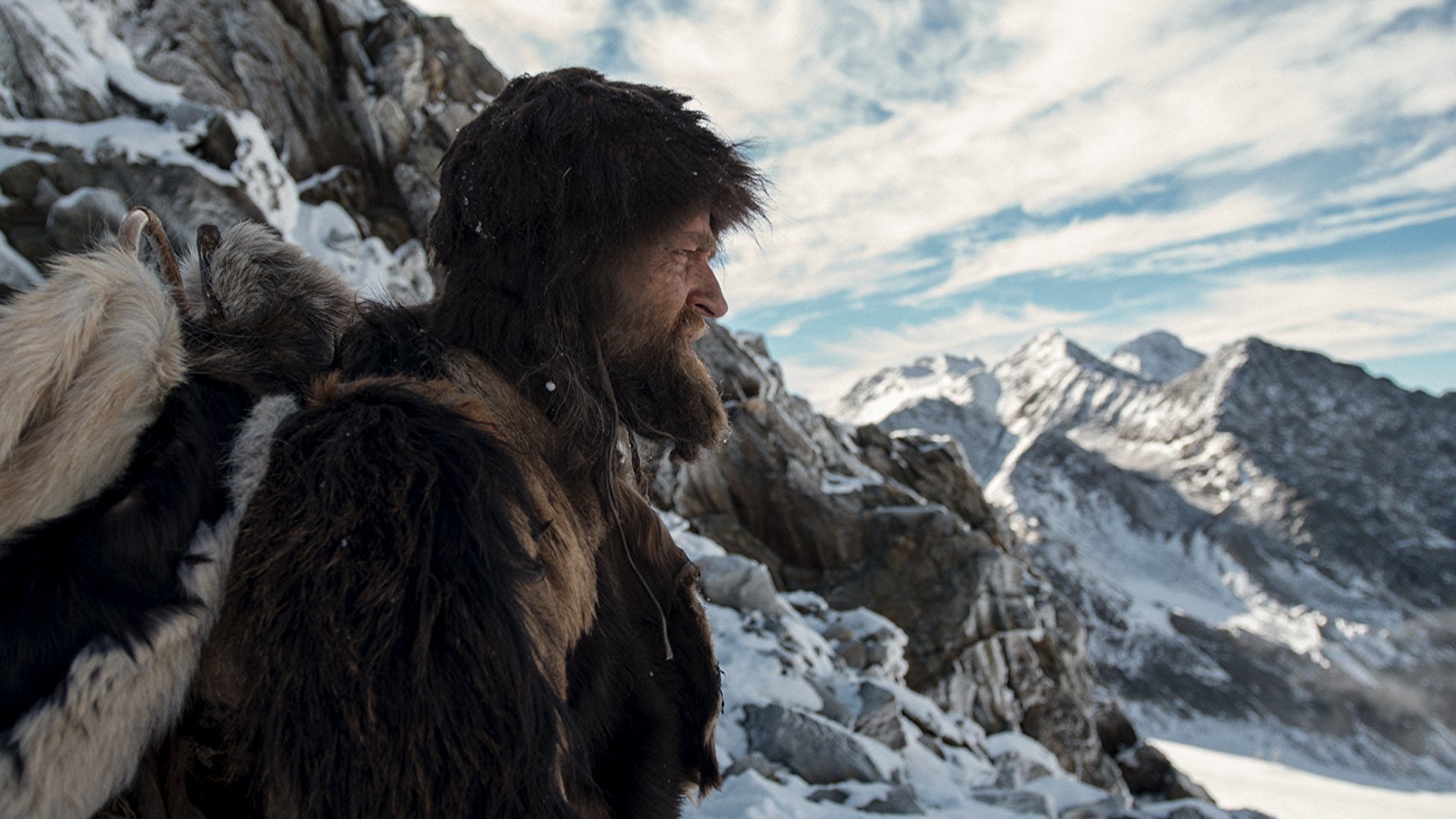 Society is considered through markedly more mature eyes in Felix Randau’s visceral Neolithic thriller Iceman – a revenge drama which builds outwards from the real-life discovery 5,000 year-old man preserved in ice in 1991. Found with a copper axe by his side, an arrowhead lodged in his body and traces of four different types of blood on him, there was clearly a tale to tell about the life and death of this mysterious man.

In his somewhat poetic retelling, Randau finds common societal tonalities and values – chiefly in family and settlement – and the violent reaction when these constructs are taken away. 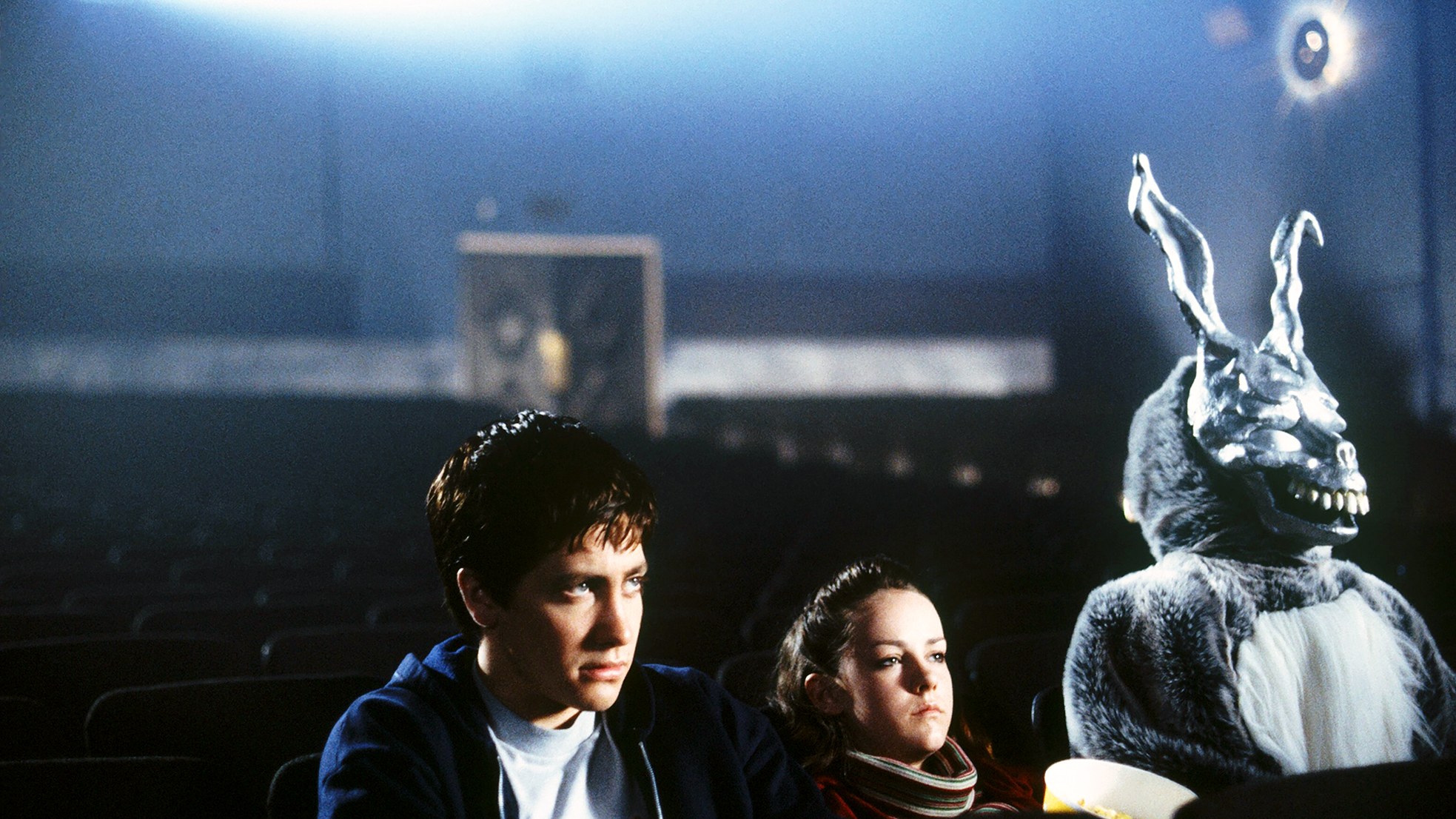 Donnie Darko, screening as a one-off in our Kino Bar on Sunday evening, purports a more fantastical escape from the bounds of society, a mystery of time travel, jet engines falling from the sky and a man in a bunny suit. Kelly may never have followed up on its enigmatic promise, but it remains a cult classic, whose cinematic power has not diminished.