Falling in Love with Films 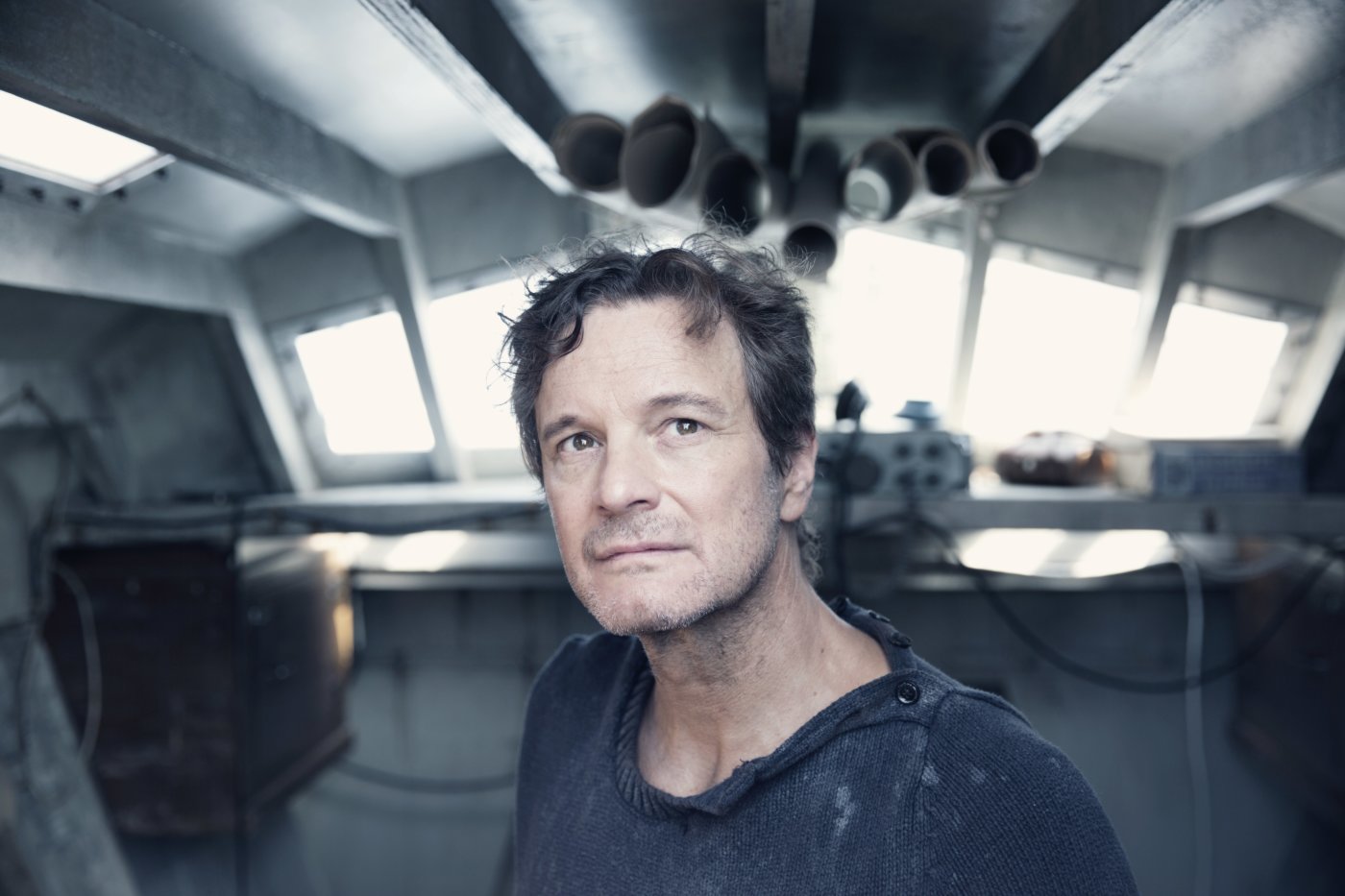 Arriving to our screens today is The Mercy, a biopic from James Marsh (Man on Wire) about amateur sailor Donald Crowhurst and his solo attempt to circumnavigate the globe. Leaving his family behind, his inexperience and loneliness found him confronted with dramatic struggles and acute isolation alone on the high seas. Also showing is Journey's End, which takes us into the trenches of World War I with a group of British officers - led by the mentally disintegrating young officer Stanhope - who are variously awaiting their fate. Simple, powerful and moving, it marks 100 years since the end of the First World War.

Continuing is Phantom Thread, which takes us to 1950's London where renowned dressmaker Reynolds Woodcock (Daniel Day-Lewis) finds his obsessively controlled life disrupted by new arrival Alma, who becomes his muse and lover. Featuring a stunning soundtrack by Jonny Greenwood and a meticulous directing by Paul Thomas Anderson, it is a fitting final performance for Day-Lewis. 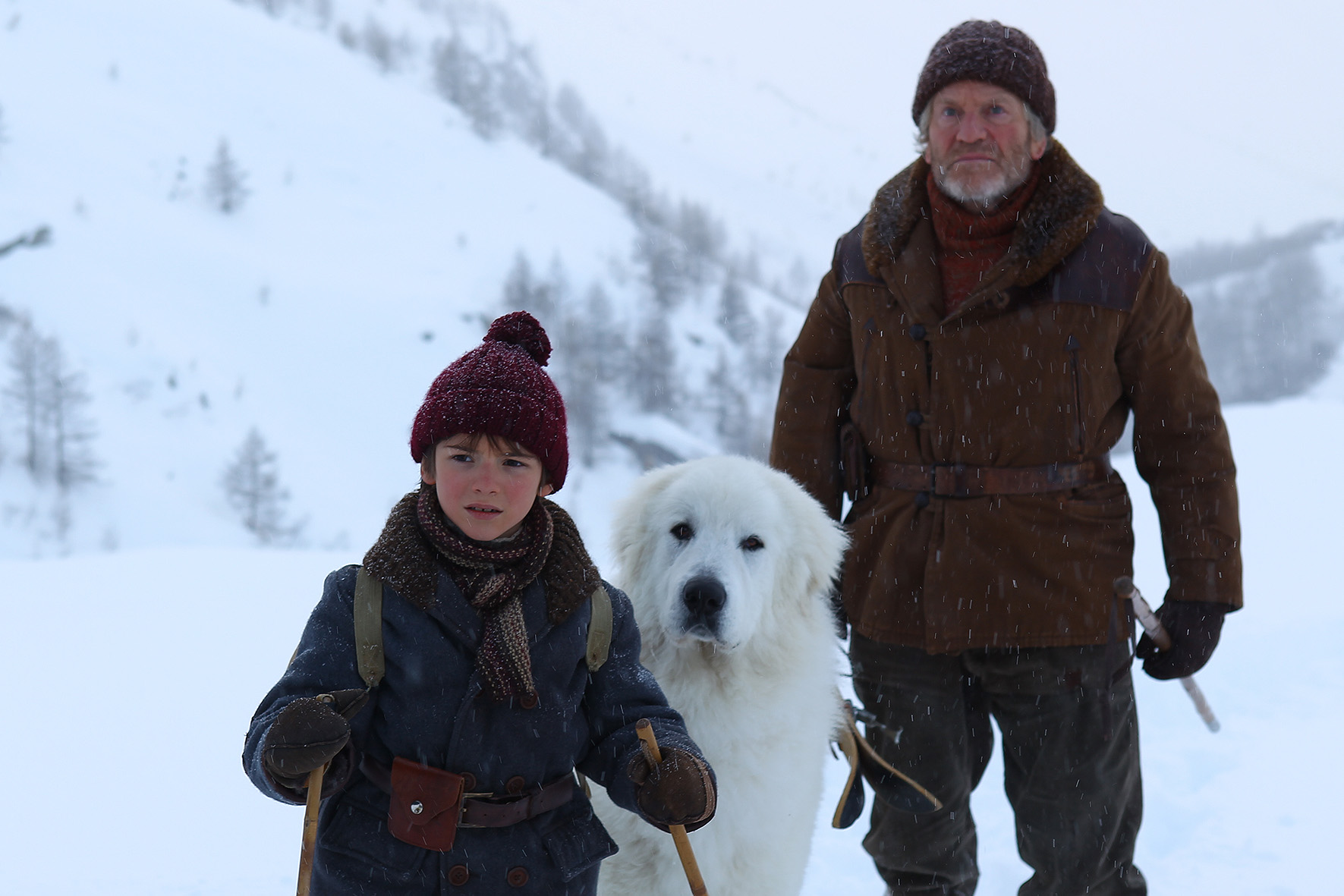 Kino Bar brings you not one but two showings this week - The Rocky Horror Picture Show (now sold out) sees a straitlaced, square couple, seeking shelter from a storm, find themselves in the castle of a transgender alien mad scientist intent on creating a buff bodybuilder, whilst on Valentine's Day we're bringing you 500 Days of Summer, an offbeat romantic comedy starring Joseph Gordon-Levitt and Zooey Deschanel as Tom and Summer, workers at a greetings card company who begin a whirlwind romance. However, Summer doesn't believe in true love, and soon their relationship turns sour.

On Saturday our Filmhouse Junior showing is Belle and Sebastian, a beautiful adaptation of the French TV series about Sebastian who's small village in the Alps has been taken over by the German Army. When Belle, a beautiful sheepdog, arrives and chooses Sebastian, a plucky little boy, as her master, they defy the Nazis and offer help to those who are deserving. Finally, we've got RSC Live: Twelfth Night on Thursday, a hilarious and heartbreaking tale of unrequited love and a brilliantly bittersweet account of "the whirligig of time".