Earlier on, I was fortunate enough to be able to attend the Edinburgh International Film Festival (blog post about that weekend can be found here). Whilst there was little time to sit down and enjoy the screenings that the event had to offer, I managed to squeeze in one premiere on the Friday night. This was the Scottish premiere of C'est la vie! 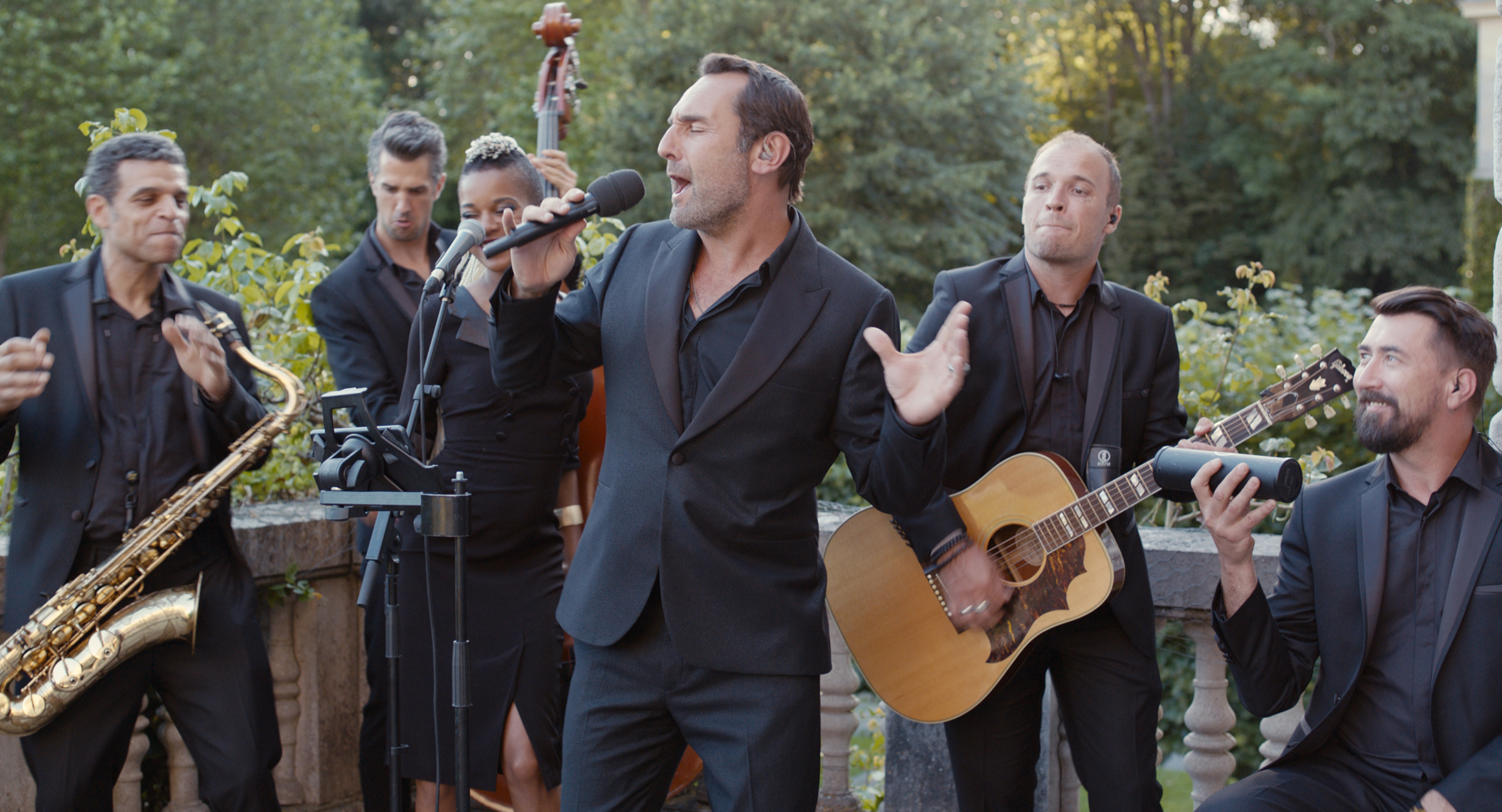 C'est la vie! is a French comedy that takes place over the space of one day. It is directed by Éric Toledano and Olivier Nakache, and tells the story of a wedding in which everything goes wrong. The food goes terrible, the staff gets misplaced and the wedding band gets replaced in the last minute. With everything going wrong, you are left wondering how this wedding will come to be at the end of the ceremony.

You know a foreign-language film is good if you forget that it is a foreign-language film ten minutes in. That is what happened with this film. The script just worked perfectly, and within a few minutes it almost felt like I was watching an English-speaking film. It does have the French style though, and for this film the style works brilliantly. The French film style is more honest and romantic, and this honest style of humour is fantastic to watch.

The comedy in this film is top notch. It never goes too ridiculous, like slapstick, but maintains an honest but gritty humour throughout. There were sometimes that the humour could have gone even further to push the boundaries more, but I am glad that they didn't go overboard.

The cast of this film is great, and everyone gives an equally passionate performance. Jean-Pierre Bari stands out as the one who has the most on the line, and it was great to see his character's reactions to everything that went on. I also have a soft spot for Eye Haidara, as she turned up to the premiere of the film and did a Q&A afterwards. You wouldn't have thought that this was her first comedy role, as she delivers a fantastic performance here. 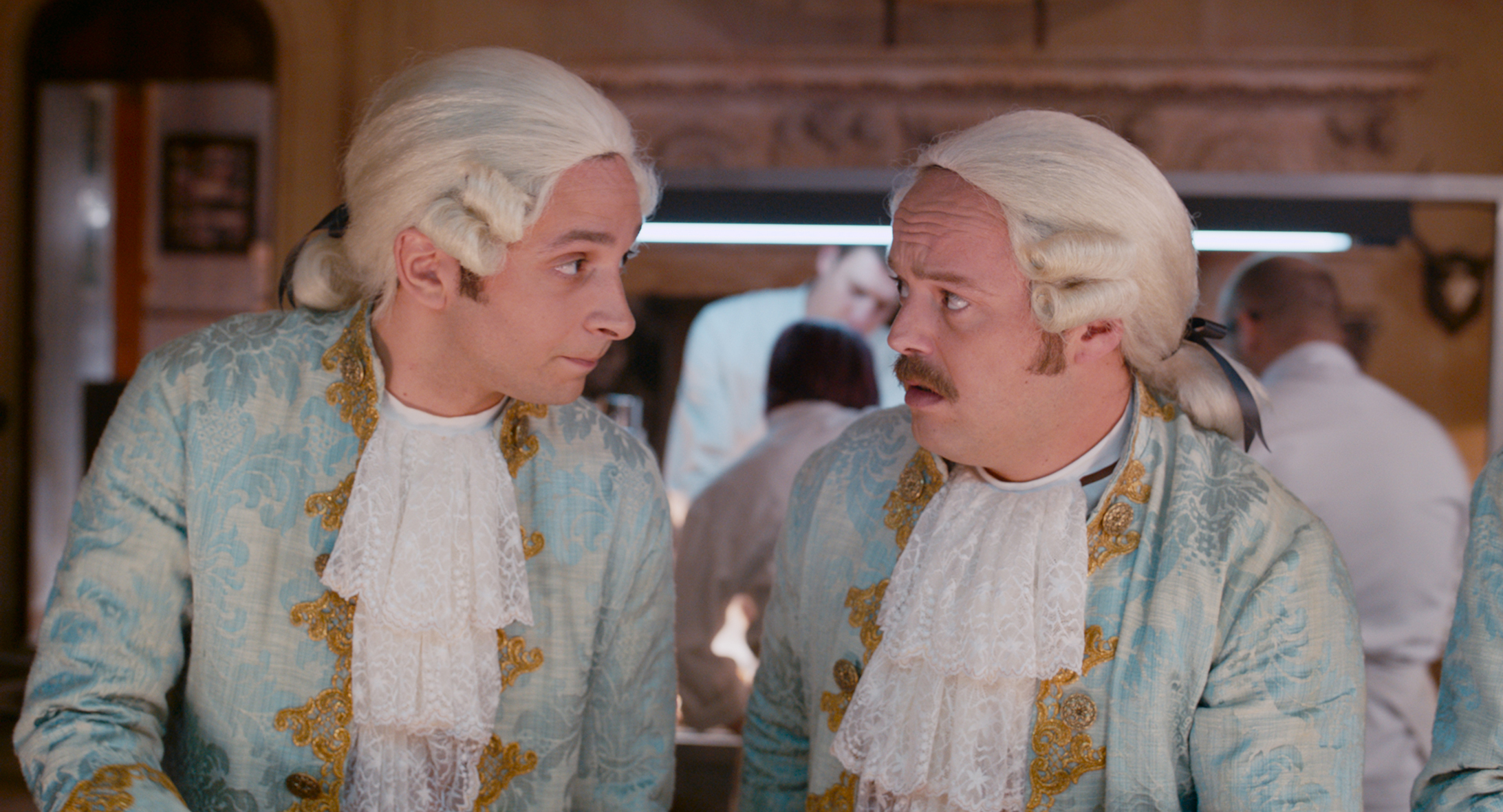 One of my favourite aspects of the film is the cinematography. This is set an hour outside of Paris at a wedding. This is a setting that calls for beautiful shots, and that is exactly what we get. I particularly love the way that the "spinning napkins" section was shot, as it flowed perfectly and looked stunning.

There are aspects that could have been improved in the film. For me, I wanted to get to know the couple getting married more. Yes, we get to see the groom, but I ended up not liking the groom much. I found him to be cocky and annoying. This meant that when things went wrong, I ended up laughing and not feeling bad about things going wrong.

I also feel like the movie is 10-20 minutes too long. There are moments that I felt that the pacing is off, and I feel like the story could have been elevated by a shorter run time. This is a single story that focuses on one day, so the time should potentially match that.

This film was elevated for me because it was a premiere at the Edinburgh International Film Festival. No matter what though, this is a fun film that doesn't do much for a narrative or setting up a massive back story, but is a fun tale that makes the most of the event to create some fantastic comedy. I highly recommend that people check this one out.