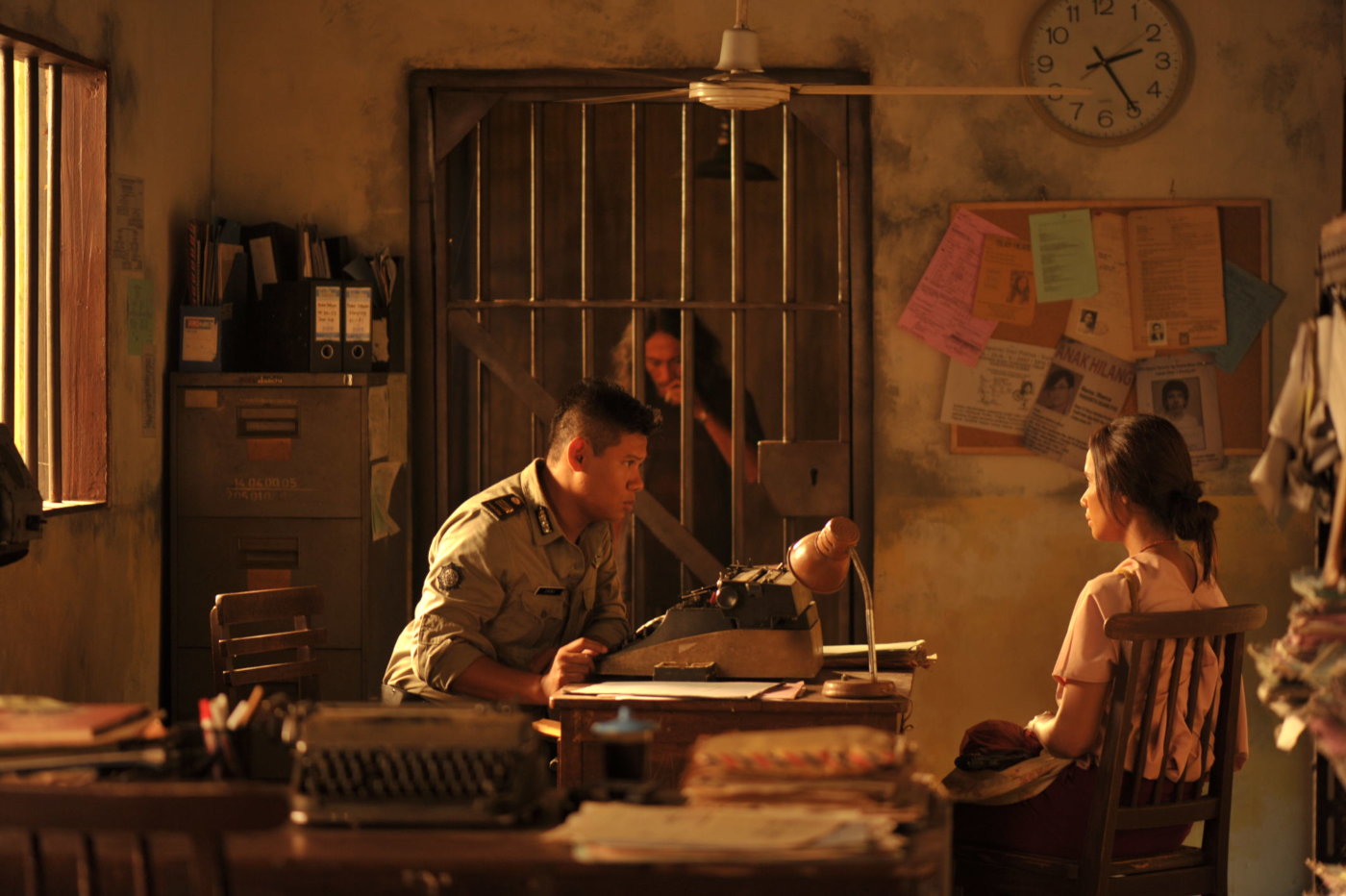 Topping our watch list this week is Marlina the Murderer in Four Acts, Mouly Surya’s deftly crafted and wholly uncompromising feminist Western. It follows Marlina (Marsh Timothy), a widow threatened by an unscrupulous gang at her homestead in a remote part of Indonesia. This dangerous encounter sets Marlina on a journey to face the consequences of her sternly efficient response to sexual violence in a male-dominated society. Featuring stunning cinematography and accompanied by a superb score, the film delivers a biting attack on the ingrained misogyny and casual violence of a flawed social system.

Also arriving on Friday is Mary Magdalene, the latest feature from Lion director Garth Davis. Rooney Mara stars as Mary, who is searching for a new life beyond the strictures and hierarchies of her home village and decides to join the followers of Jesus of Nazareth (Joaquin Phoenix). She soon finds a place for herself within the movement and at the heart of a journey that will lead to Jerusalem.

Bombshell: The Hedy Lamarr Story, a fascinating yet heartbreaking documentary about Hedy Lamarr, an ingenious inventor who invented a covert communication system to try and help defeat the Nazis, the concept of which helped provide the basis for secure WiFi, GPS and Bluetooth. However at the time she was only seen as a Hollywood leading lady and many of her groundbreaking accomplishments were uncredited and uncelebrated, deemed 'too beautiful to be smart'.

You can still catch Wes Anderson's minutely detailed stop-motion animation Isle of Dogs, which follows 12-year-old Atari as he searches for his lost dog spots, assisted by a pack of newly-found mongrel friends. We're also giving you another chance to see some of the biggest winners from this year's Oscars©, which continues with Three Billboards Outside Ebbing, Missouri - Martin McDonagh's sharp-witted drama in which a mother personally challenges the local authorities to solve her daughter's murder when they fail to catch the culprit. 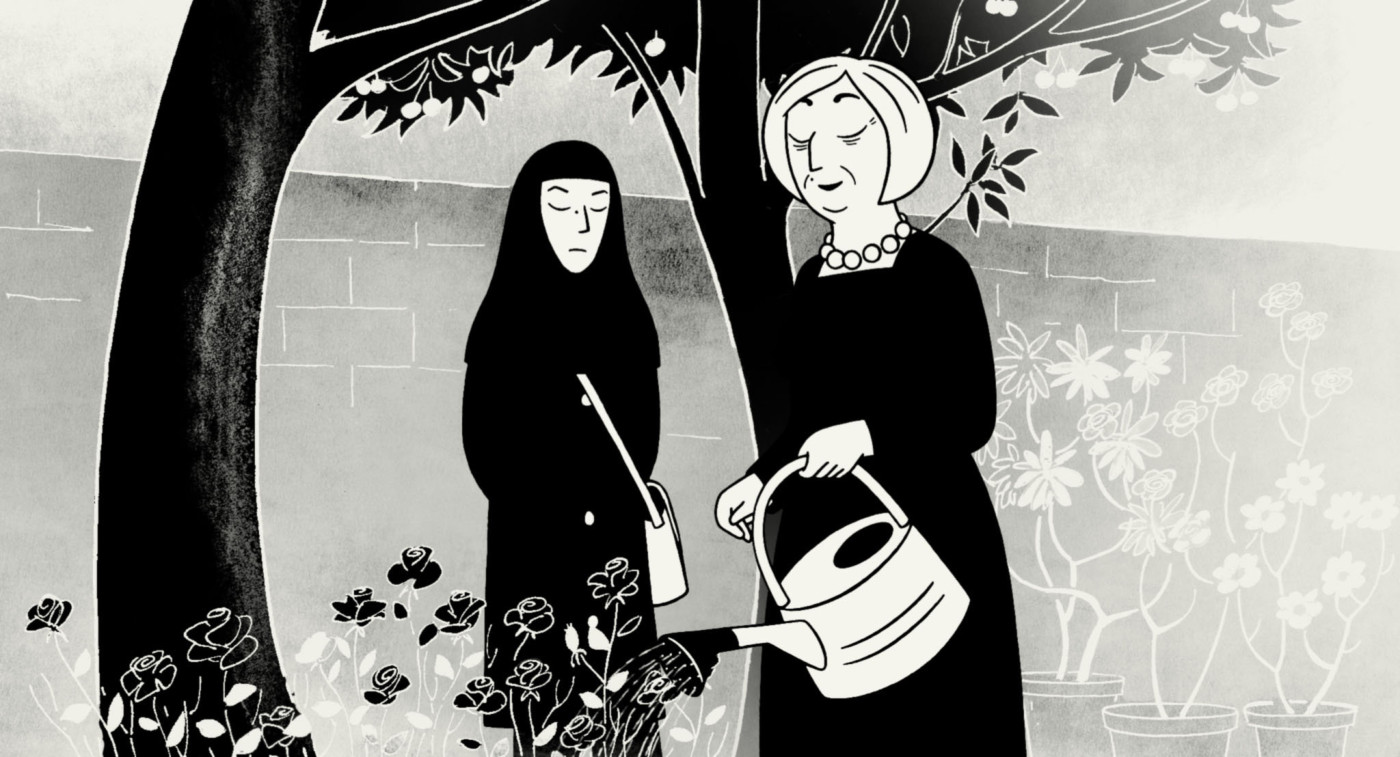 We're delighted to be hosting three screenings as part of Nuart Aberdeen this weekend, kicking off with the UK Premiere of Shadowman, and continuing over the weekend with Beuys and Obey Giant: The Art and Dissent of Shepard Fairey. Over the weekend there will also be talks, presentations, film screenings, walking tours and workshops - more information on which can be found here.

Our Filmhouse Junior this weekend is A Cat in Paris, which illuminates the nocturnal escapades of a black cat named Dino and his secret double life. A beautiful hand-painted animation that all the family will enjoy! Screening in celebration of it's 40th anniversary is the greatest movie musical of all time, Grease, whilst on Wednesday we are welcoming author Graeme Macrae Burnet to Belmont as part of Culture Café - tickets available here. Finally, in Kino Bar this week is Persepolis, a predominantly black-and-white animation about a precocious and outspoken Iranian girl as she grows up during the Islamic Revolution.