An Evening with Ian Rankin: Returning to Rebus

John Rebus stands accused: on trial for a crime that could put him behind bars for the rest of his life. Although it's not the first time the legendary detective has taken the law into his own hands, it might be the last..."

Ahead of the eagerly-anticipated release of the new John Rebus thriller, 'A Heart Full of Headstones', join the UK's number one best-selling crime writer Ian Rankin for an exclusive evening of conversation with Waterstones, celebrating the 35th anniversary of the publication of the very first Rebus novel, 'Knots and Crosses'.

We'll delve into the psyche of DI John Rebus; excavate the origins of this renowned Scottish detective; and discuss not only what lies in store for him in Rankin's latest thriller, but also why - when faced with an unparalleled reckoning - Rebus may indeed be hearing the call for last orders.

Rankin's first Rebus novel was published in 1987. Now, 35 years on, there are 29 books in the series which have sold more than 30 million copies around the world, have been translated into at least 36 languages, are best-sellers on several continents and have firmly established Rankin as the true godfather of crime fiction. 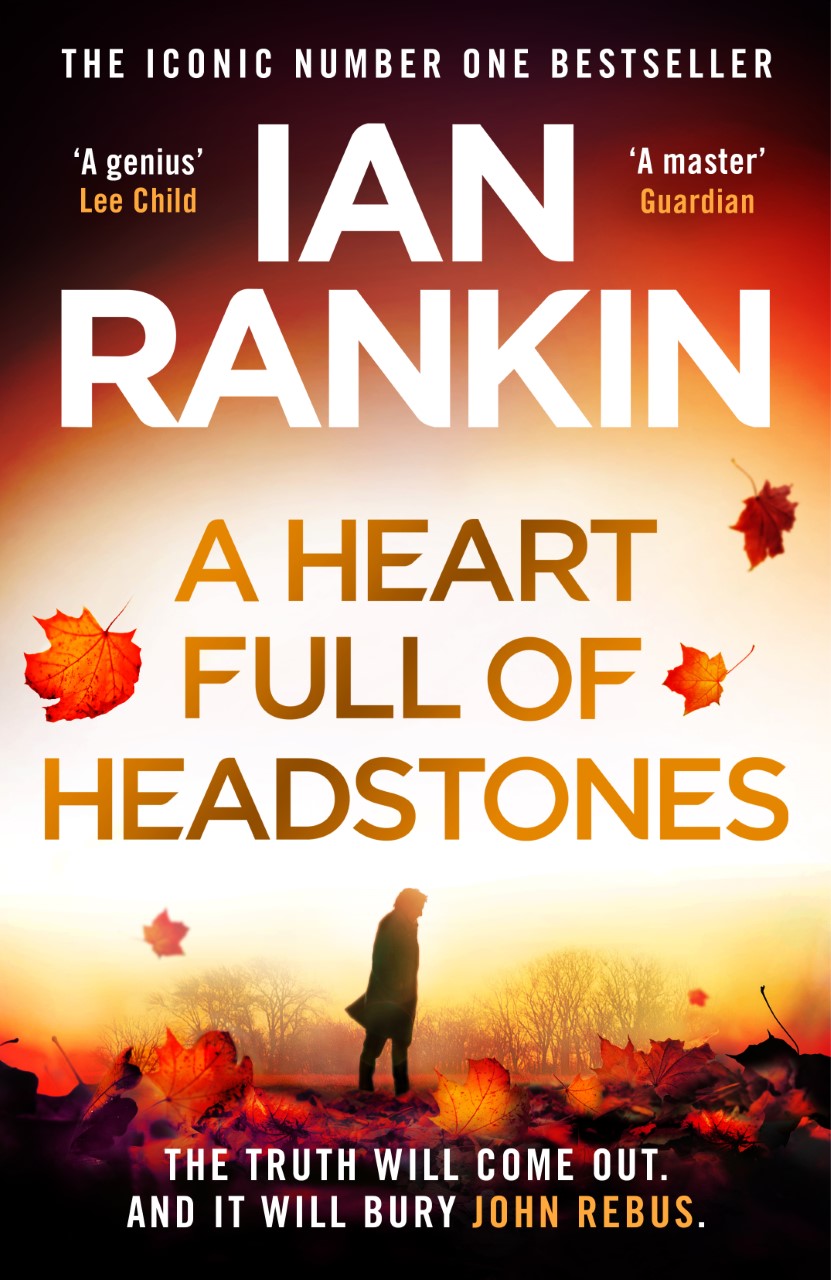 This Q&A will then be followed by a private book signing with Ian Rankin. Copies of 'A Heart Full of Headstones' will be available to purchase on the evening - including the Waterstones Exclusive Edition, which features an exclusive short story - prior to the publication date on 13th October 2022.

Back to What's On